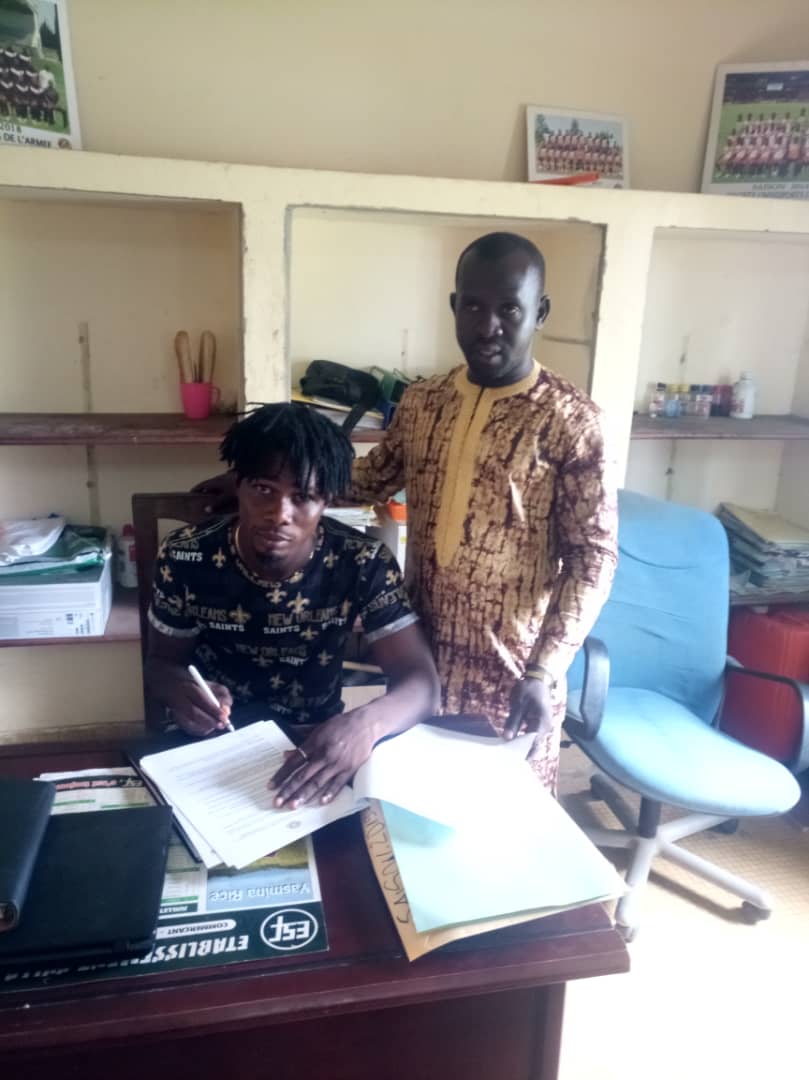 Ghanaian pair of James Opoku Nyamfah and Maxwell Frimpong have completed their respective moves to Ivorian club Societe Omnisports on a three- year deal at an undisclosed fee ahead of the upcoming season.

The duo are formal players of Ghana Premier League side Bechem United and have joined the club after sitting at home for the most part of the past year due to the halting of the local league as a result of the Anas number 12 video.

During the 2017-2018 season, James Opoku Nyamfah played nine matches for the club before the league was halted.

The two players are expected to boost Societe Omnisports’s squad for the 2019/2020 season where they will be competing in the local league as well as the CAF Champions League.

Meanwhile, the club has scheduled an international friendly match with Kumasi Asante Kotoko on Wednesday, July 31, 2019, at the Baba Yara Sports Stadium. It is likely the new players will be given a chance to showcase what they have to offer for the side.