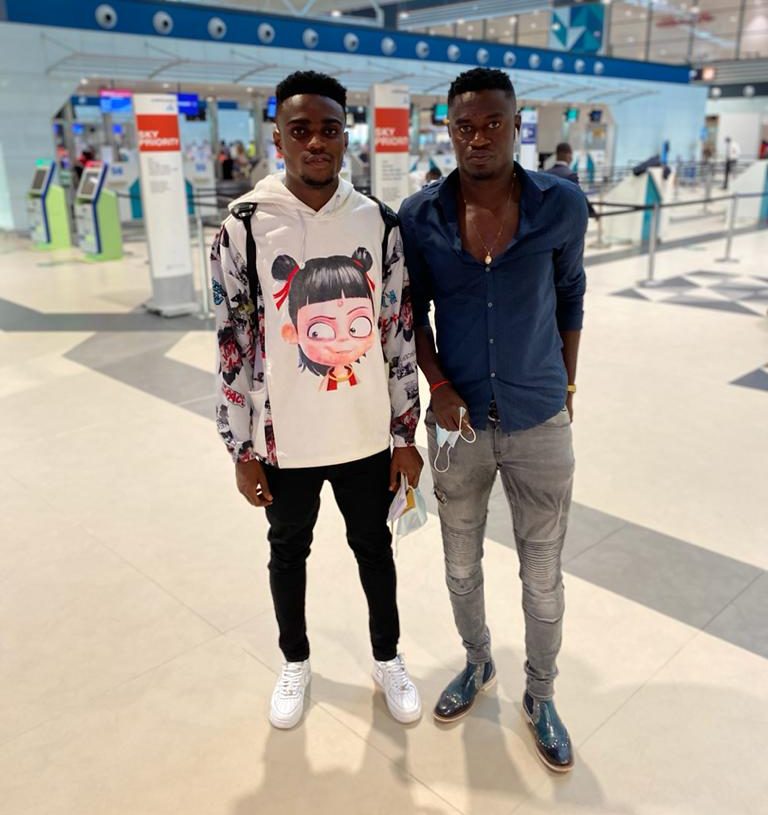 Madina Republicans FC midfielder, Aiden Nana Opoku has arrived in Israel for a trial period with Hapoel Jerusalem for a potential transfer before the next football season starts.

The Ghanaian international has displayed a lot of prospects in the past year and has earned the trial session that could see him sealing the first move abroad if he manages to impress.

The 18-year old arrived in Israel this weekend and is expected to commence the trial session with Israel Liga Leumit side Hapoel Jerusalem next week.

Aiden Nana Poku does not only excel when deployed in midfield, but he can also play in all attacking positions including the number 9 role.

He will be thoroughly asses by the manager of the Israeli club, Ziv Arie who is determined to add quality to his squad in the ongoing summer transfer window before the 2020/2021 football season starts.