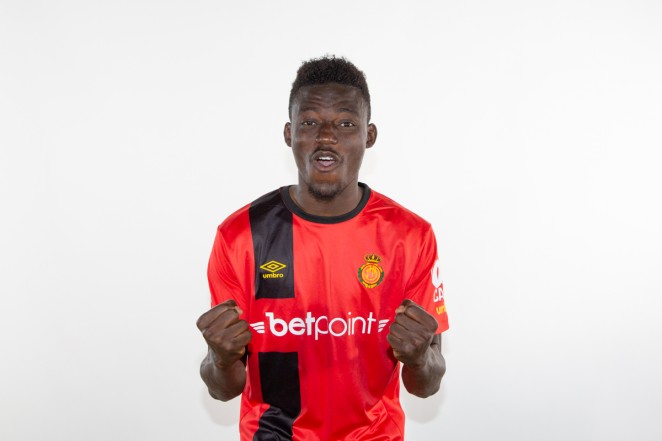 Real Mallorca looked buried ahead of the build-up to the match against Deportivo La Coruna following their 2-0 loss in the first leg at the Estadio Abanca-Raizor on Thursday.

But a 21st-minute strike from Croatian forward Ante Budimir gave Vicente Moreno’s a glimmer of hope.

Veteran Spanish midfielder Salva Sevilla ensured Real Mallorca had something to fight for in the final 28 minutes of the game after his smart strike on the edge of the area.

With the match looking to travel beyond regulation time, Baba Mohammed fed Abdon Prats with a sleek pass in the 82nd to bury the winner for the Red and Black lads.

The victory means they will be playing in the Spanish top flight league for the first time in six years.

They have joined Osasuna and Granada in promotion to La Liga next season.

Baba made 16 appearances for the side during the season.