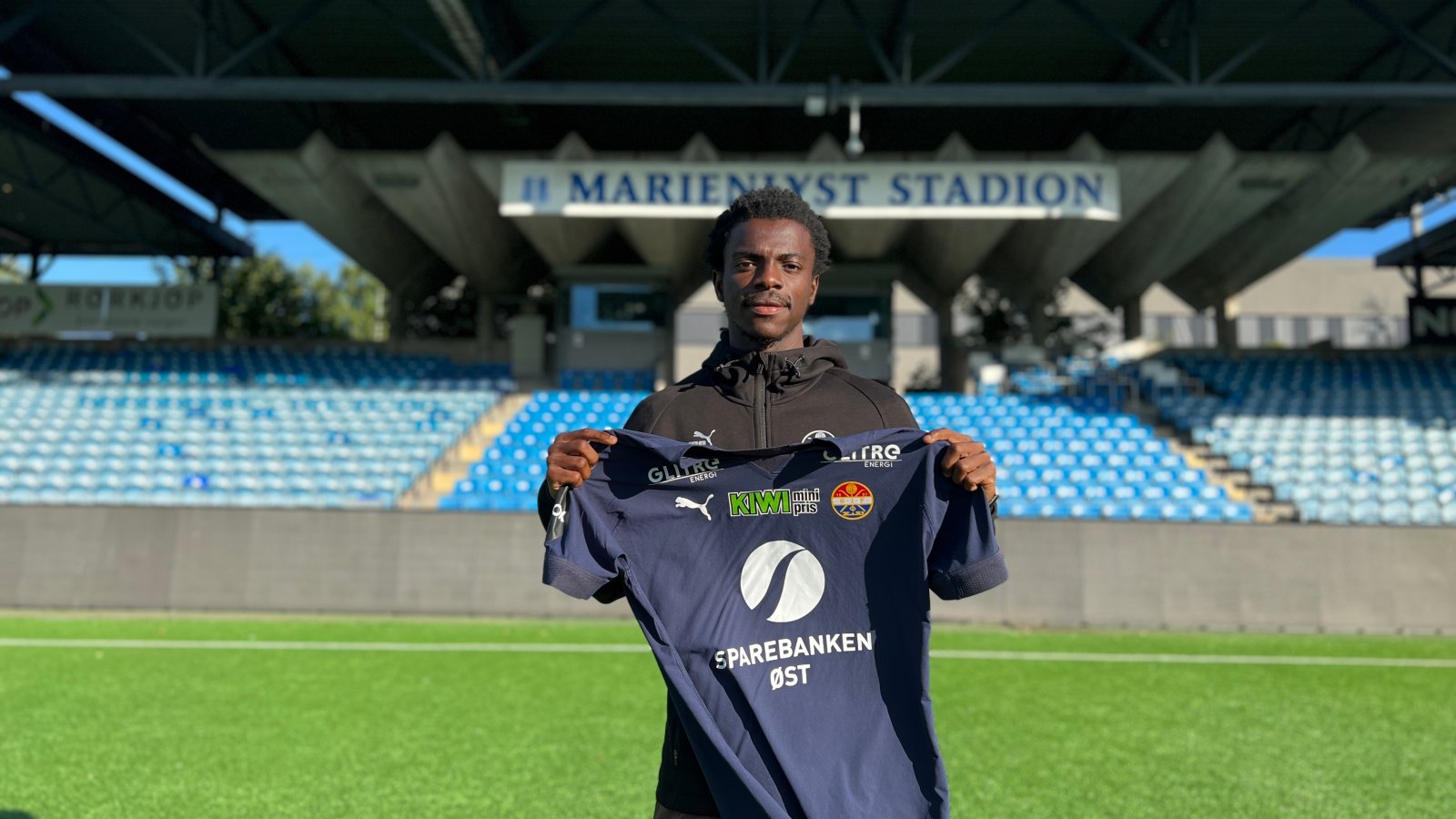 Midfielder Emmanuel Danso has joined Norwegian club Stromsgodset footballghana.com can report. Danso will be a Stromsgodset player until 2024.

Emmanuel Danso has already trained with his new club ahead of the new season.

He spent three and a half years with French club Lyon. Danso mostly played for Lyon's reserve team and sometimes trained with the first team.

The midfielder's contract with Lyon expired this summer. He had several offers but selected the Norwegian club as the right club for him to develop further.

After signing his contract Danso spoke to the media.

"I am happy to become part of this club and this team. It feels very good to be here," he said.

Danso describes himself as a player who loves to have the ball at his feet.

"I would describe myself as a player who loves to have the ball, and distribute passes with both the right and left foot. I'm a 6er," he added.

On playing in the same role as compatriot Mohammed Abu, he said: "I have to be myself, but it feels good to follow the steps he has taken,"

Head of sport and player logistics Jostein Flo on why the club signed Danso: "Danso is an exciting midfielder with good progress in his passing game. He is calm and wise with the ball at his feet, and fits in well with our style of play. We are very pleased to have him in place, and look forward to following his development going forward,"