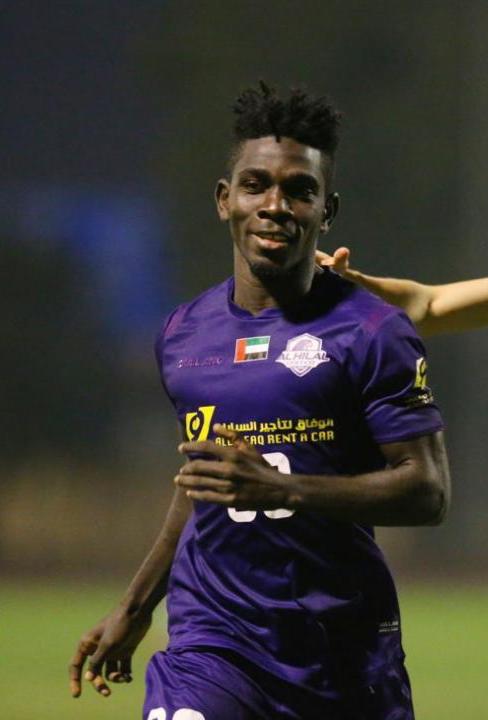 The 20-year old who currently plies his trade with the UAE side was the toast of many football agents who witnessed his exploits during his eight-month stay with the Oil club.

The ‘playmaker’ as he is popularly known played 10 matches scored five goals and assisted on ten occasions.

The former Hearts of Oak and Liberty Professional nimble-footed prodigy believes he will make an impact in the coming days if he finally signs a permanent deal with the Belgian side.

“It was my dream to have played at the Under -17 and Under 20 side but was always outside the country for trials so missed most call- ups but if my deal is sealed, I will finally make the U-23 or Black Stars squad”, he told Starr Sports.

Before, the sharp attacking midfielder had stints with Hearts and Liberty he had led Okwawu United in the Division One League to play in the 2015/16 MTN FA Cup final which they lost to premier league side Bechem united.

Joe Aidoo who is currently under the management of ‘5’ Star Foods Company is likely to leave the shores of Ghana any time soon.