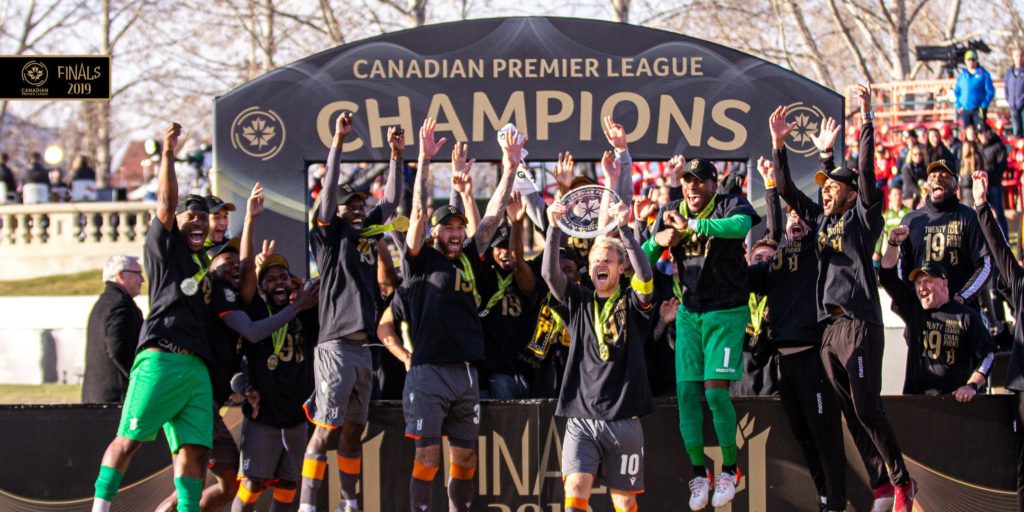 Coach Bobby Smyrniotis' side secured a slim victory at the Spruce Meadows Field to wrap up a 2-0 aggregate win.

David Choiniere scored a stoppage time goal to seal the title for the visitors.

Following the win, Forge FC have qualified for the 2020 CONCACAF Champions League.