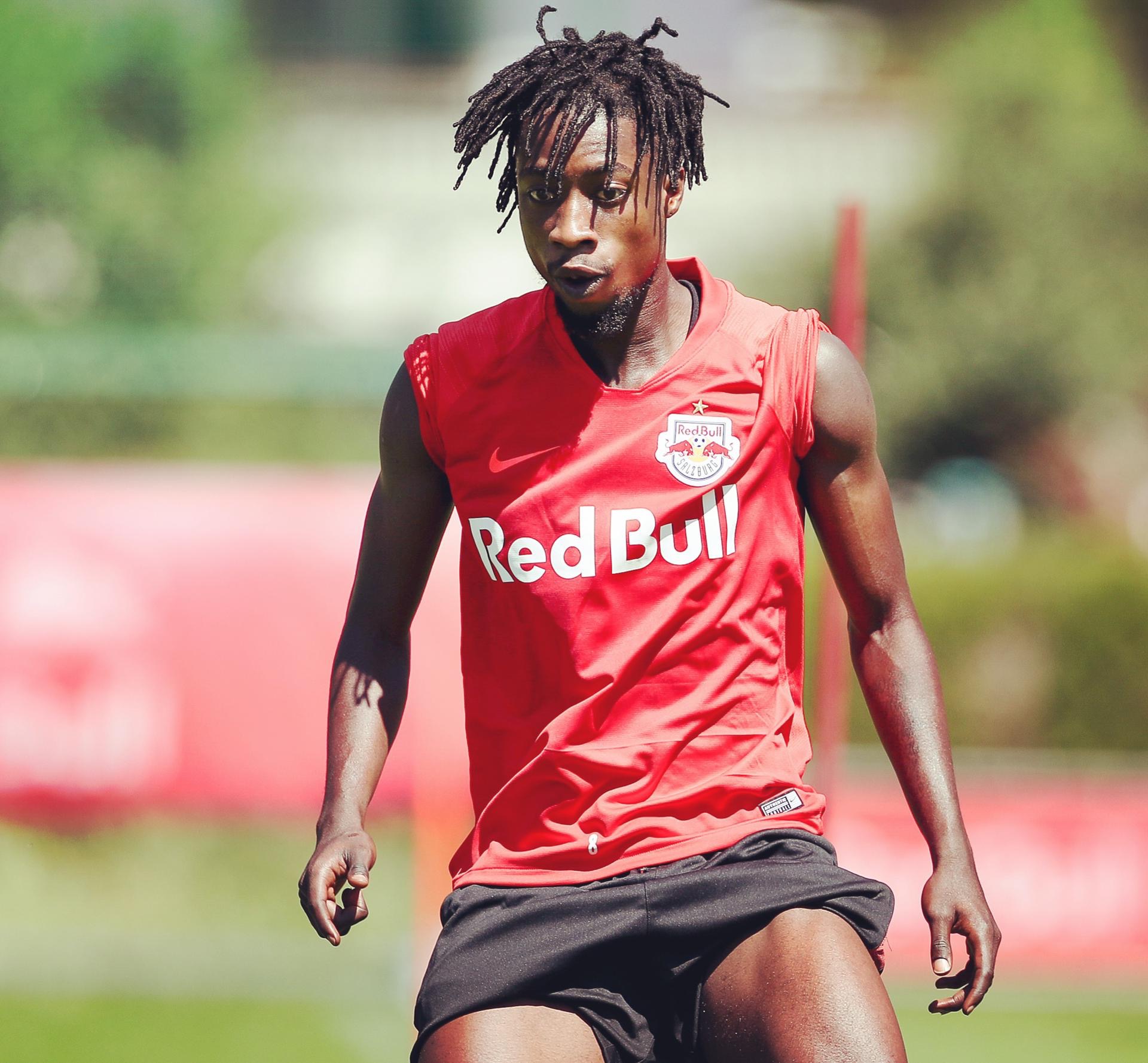 Ghana international Majeed Ashimeru has resumed full training at his club Red Bull Salzburg ahead of the start of the second round of the season.

The 22-year-old, who visited Ghana during the Xmas break has reported back to training ahead of some competitive football in Austria.

The Austrian giants will be engaged in a some friendly games against the likes of Al Arabi, Zenit St. Petersburg and Gornik Zabrze as they intensify preparations for the second half of the season.

RB Salzburg will later travel to Amstetten for their first competitive game of 2020 before the Austrian Bundesliga resumes on February 14.

Ashimeru has been one of the consistent performers at the club this season, making 11 Bundesliga appearances and scoring two goals in the process.