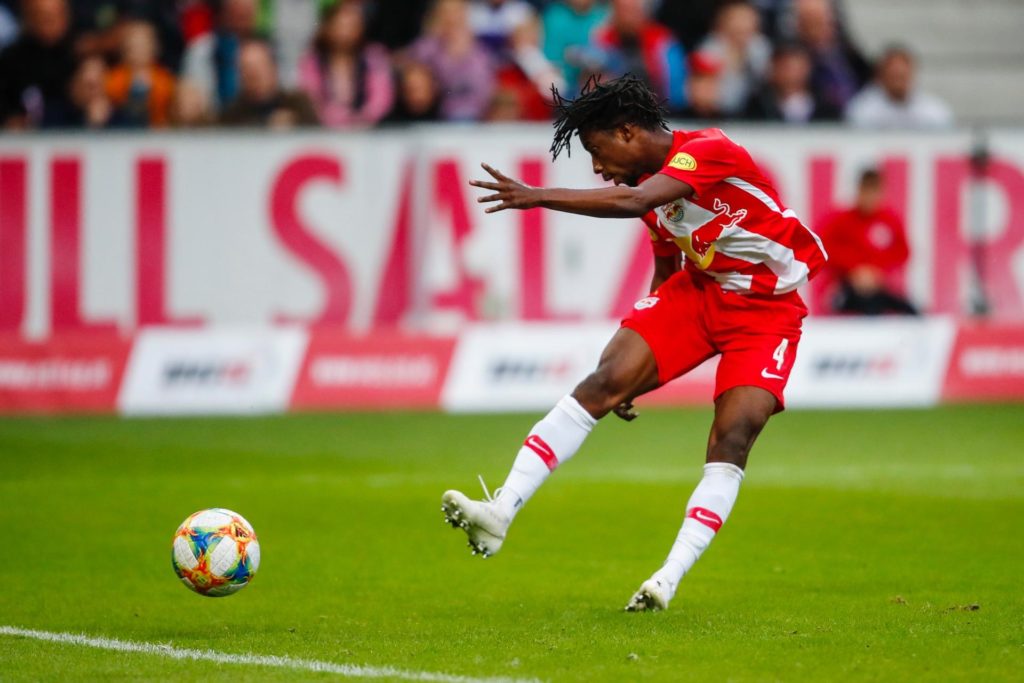 Ghanaian international Majeed Ashimeru has named in the Austrian Bundesliga Team of the Week following his impressive performances for Red Bull Salzburg against Ried on Saturday.

The 22-year-old put up a masterclass display as his side sealed a 3-1 win at the Josko Arena to go top of the league table with nine points after three matches played thus far.

RB Salzburg took the lead on the stroke of half-time through Mergim Berisha before doubling their advantage in the 53rd minute.

Julian Wiessmeier halved the deficit for the hosts in the 83rd minute.

Any hopes of a comeback by the home side failed as Ashiremu set up Patson Daka tomake it 3-1 at the end of the game.

The Ghanaian lasted the entire duration of the game.

He has made three appearances for RB Salzburg in the on-going 2020/21 season. 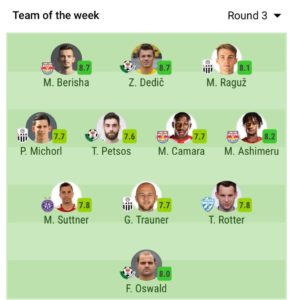