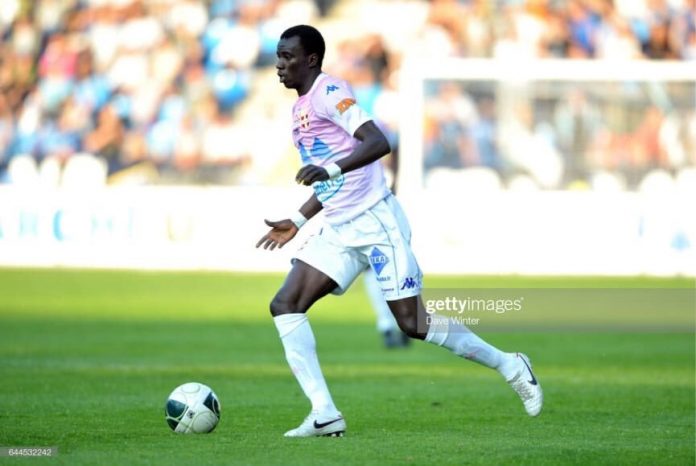 Ghanaian midfielder Rabiu Mohammed put up incredible performance for Paris FC as they defeated Châteauroux in the French Ligue 2 on Saturday.

Mohammed helped his side seal  a second successive victory after beating Troyes at home just before the international break.

The ex Black Stars midfielder lasted 67 minutes of the game with scintillating performance.

Paris FC were winless in their last eight league matches before defeating Troyes at home a fortnight ago with the Ghanaian playing an instrumental role in ensuring his side's first win.

The 2009 FIFA U-20 World Cup winner is gradually regaining his form since joining the French club this season from Russian side Krylya Sovetov Samara.