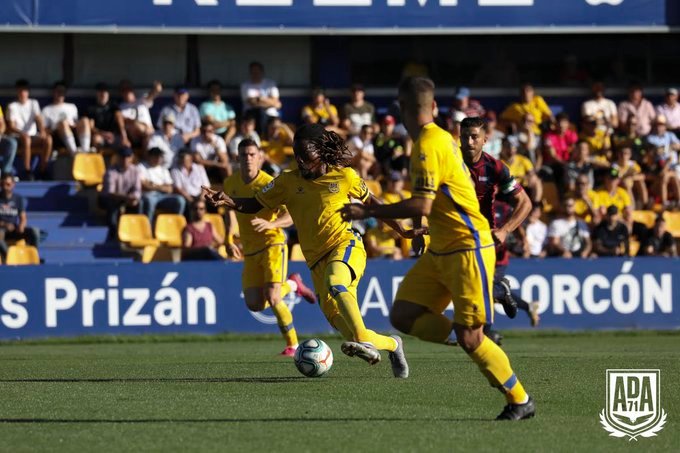 Ghanaian midfielder Richard Boateng was in action for AD Alcorcon as they played out a 1-1 draw against Rayo Vallecano in the Spanish Segunda A on Tuesday evening.

Boateng was again named in the starting XI by manager Fran Fernandez as they secured a crucial point at Estadio de Vallecas.

Portuguese midfielder Tiago Manuel Dias Correi gave the home side the lead in the 22nd minute before Juan Diego Molina Martínez scored the equaliser for the visiting team from the spot on the 90th minute to deny Rayo Vallecano home victory.

However, the 27-year-old Ghanaian was replaced by Jack Harper in the 59th minute of the game.