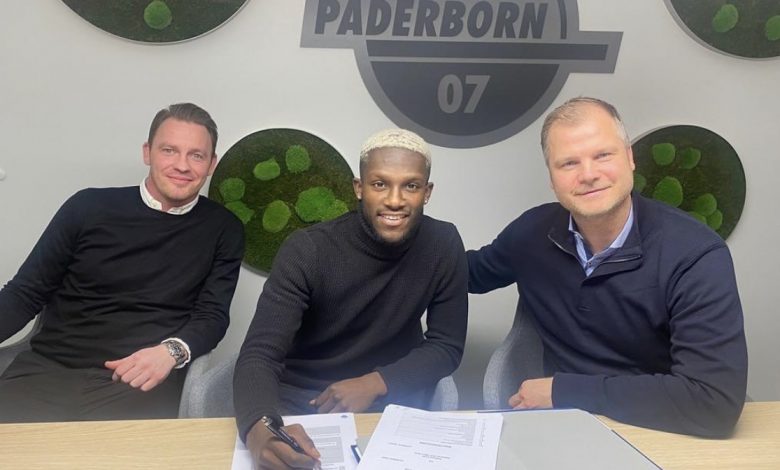 The 23-year-old confirmed the move via his official Instagram page at the end of the 2021/22 season.

He has penned a two-year deal which will keep him at the club till June 2024.

Tachie, who played for Dortmund's second team in the Regionalliga made 33 appearances for the club, scored six goals and provided eight assists in the process.

Despite his impressive display for the reserve team, he was been unable to break into Dortmund’s first team.

After joining Dortmund two seasons ago from Viktoria Koln, the midfielder struggled to break into the first team set-up.

He started his career at Wolfsburg's youth ranks before moving to Viktoria Koln. He joined Dortmund in 2020.

The Berlin-born attacker is eligible to play for Ghana despite representing Germany at the youth level.