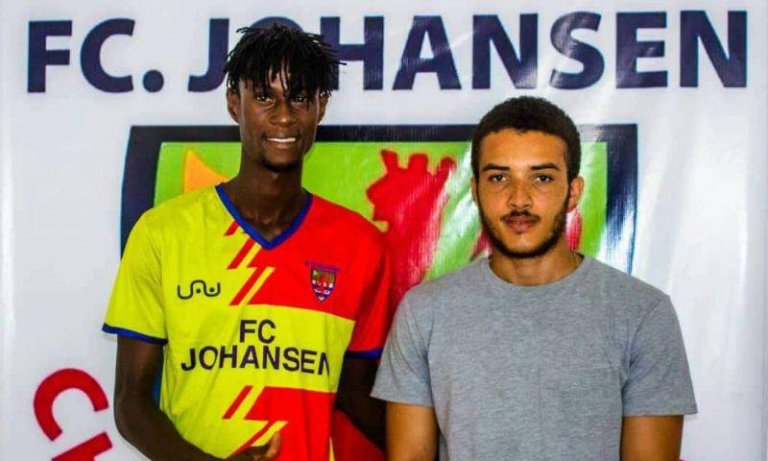 Sierra Leonean side FC Johansen have completed the signing of Ghanaian midfielder Samuel Bekoe on a free transfer following his expiration of his Inter Allies contract in November.

He has penned a deal with the Freetown-based club after passing his mandatory medicals and completing the formalities. 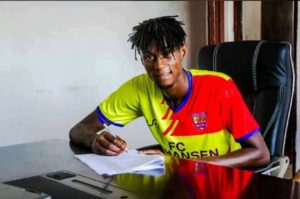 Bekoe was promoted from Inter Allies feeder side Cedar Stars after the 2015/16 season and remained a first-team member for four more seasons.

The midfielder touched down in Sierra Leone on Monday and signed his contract before he was introduced to his teammates.

He is likely to make his FC Johansen debut against Mighty Blackpool at Siaka Staven Stadium in a 2019/20 Sierra Leone Premier League season opener on Wednesday, December 4.

FC Johansen is a Freetown-based club which was founded in 2004. The club is run by FA president Isha Johansen and her Norwegian husband Arne Birger Johansen.