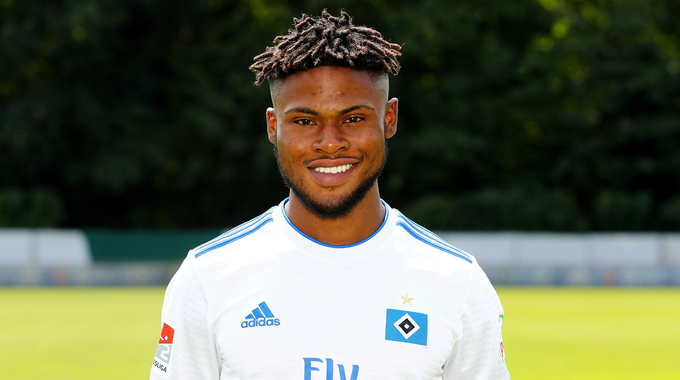 German Bundesliga II outfit Hamburg is set to release midfielder Moritz-Broni Kwarteng at the end of his contract.

The 23-year old who joined the club last summer on a year deal contract expires next month.

However, after failing to impress the technical handlers, the club has decided to cut ties with the player.

He made only three appearances for Hamburg in the 2020/21 season registering one assist.

According to a report by 24hamburg.de, three clubs have shown interest in signing the midfielder.