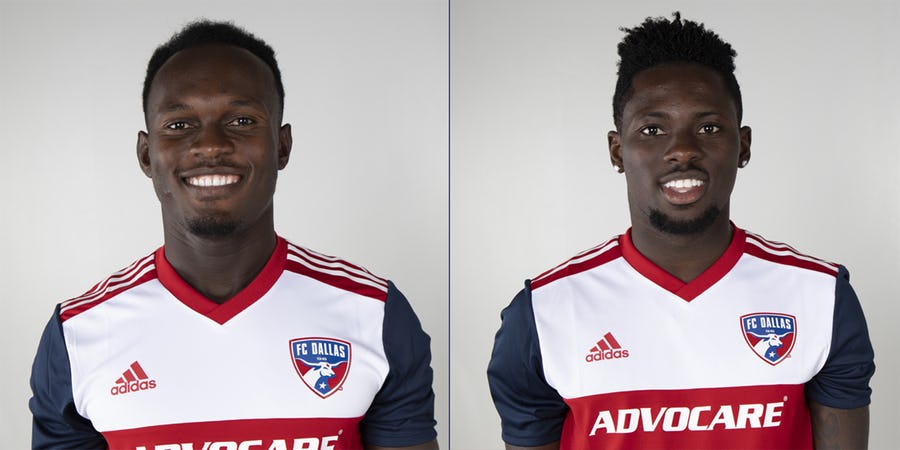 The two young players are regarded as prospects for Major League Soccer (MLS) side FC Dallas. In a bid to get more playing time for them to help them develop, they have decided to send them out on loan.

Francis Atuahene who is a 23-year old winger made his debut for FC Dallas last weekend where he made a mark by netting his first goal in the MLS. His potential has been unquestionable since he was selected in the 2018 MLS SuperDraft.

In that year, he was sent away on loan at OKC Energy where he managed to find the back of the net 4 times after making 8 appearances for the side. Per the agreement in his new loan move to Austin Bold, Fc Dallas can recall him at any time when they require his services.

Ema Twumasi, on the other hand, is no different and is touted as one player who will develop into a fine footballer. He spent two seasons at Wake Forest University before being drafted as the 11th overall by FC Dallas in the 2018 SuperDraft.

Though he has not yet established himself as the starters for FC Dallas, he has 4 appearances to his name.