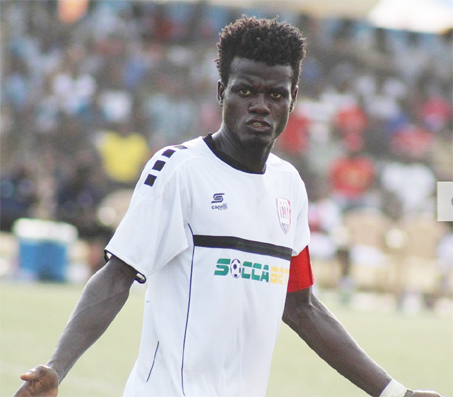 The GFA prosecutor has charged the player who claims to have stopped match-fixing with match manipulation. He scored two own goals in an attempt to avoid what he says was a pre-arranged result in Ghana's top flight.

Hashmin Musah scored twice for Inter Allies when they fell 7-0 to Ashanti Gold, with the replacement later informing reporters that he did it to thwart what he believed was a pre-arranged 5-1 result.

Musah is one of 18 players and six officials from both teams who have been accused with various offenses.

They've all been accused of match manipulation.

"I heard in our hotel that a bet had been made for a correct scoreline of 5-1 against my club Inter Allies," Musah told reporters after the match in Obuasi.

"I decided to spoil that bet because I don't condone betting. After the game, my technical team commended me for spoiling the bet they had staked," he added.

Musah, who has until Friday to file his defense, might be banned from playing football as a result of the allegations leveled against him.