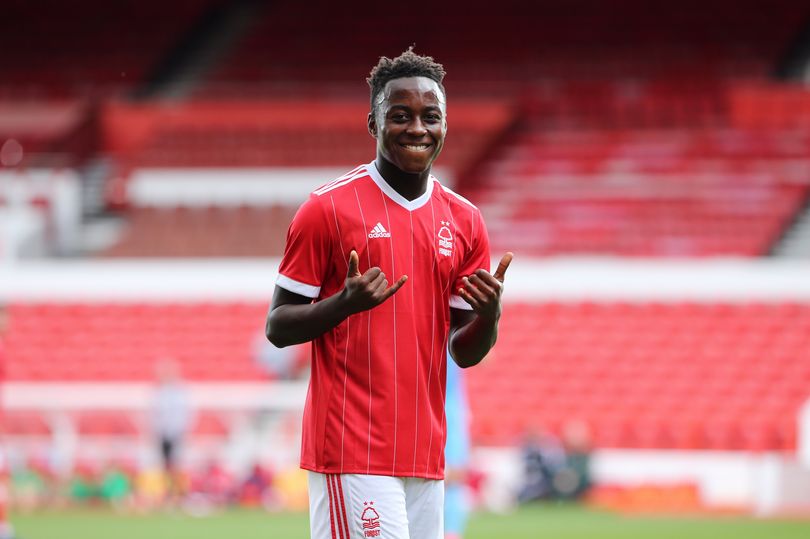 English-born Ghanaian International Arvin Appiah has been named as the Nottingham Forest youth player of the season following his outstanding display for the u-18 side through the 2018/2019 campaign.

The attacker caught the eyes of the supporters of the club following his impressive performance with the Youth team as well as his stint with the England u-18 team.

Having proven how good he is, he was later introduced into the senior team of Nottingham Forest where he managed to make 6 appearances for them in the championship.

After bringing the season to an end, the teenage sensation has been named as "The 11" which signifies that he has emerged as the very best under-18 players across the Football League both while playing for their clubs and for their work with the community or charity-based initiatives.

Commenting on the player’s performance in the past season, Nottingham Forest Youth Coach Gareth Holmes was full of praise for his lad as he described him as an excellent chap with a good work ethic.

“Arvin has been excellent to work with and really has a desire to be the best he can be. His work ethic and willingness to improve stands him apart”.

“On top of this, Arvin is an excellent human being who is totally respected by players and staff throughout the club”, the gaffer said.

Arvin Appiah is expected to be promoted to the senior team next season to help the team fight for promotion back into the English Premier League.