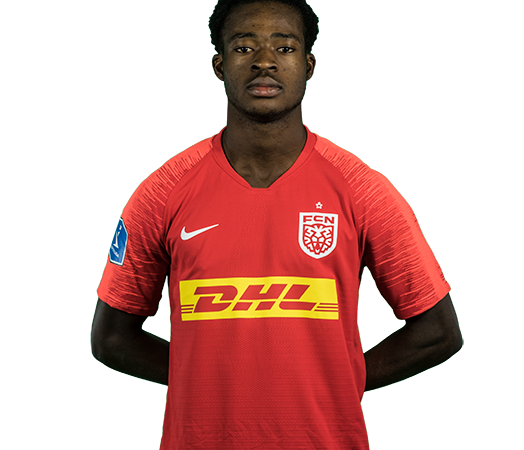 Footballghana.com can report that Ghanaian youngster Kamaldeen Sulemana has sealed his transfer to Danish top-flight side FC Nordsjælland.

The teenage prodigy has penned a five-year contract with the club known to have many Ghanaians in their setup.

Kamaldeen has joined FC Nordsjælland from Right to Dream Academy which continues to provide top talent for the European market.

After settling in the team in the last couple of weeks, the winger was handed minutes over the weekend when his side defeated SonderskyjE in the Danish Cup.

He was introduced in the second half on the 61st minute to replace Mohammed Diamonde. In the 29 minutes he played, Kamaldeen Sulemana showed signs of his quality and is now expected to enjoy more minutes in subsequent matches.