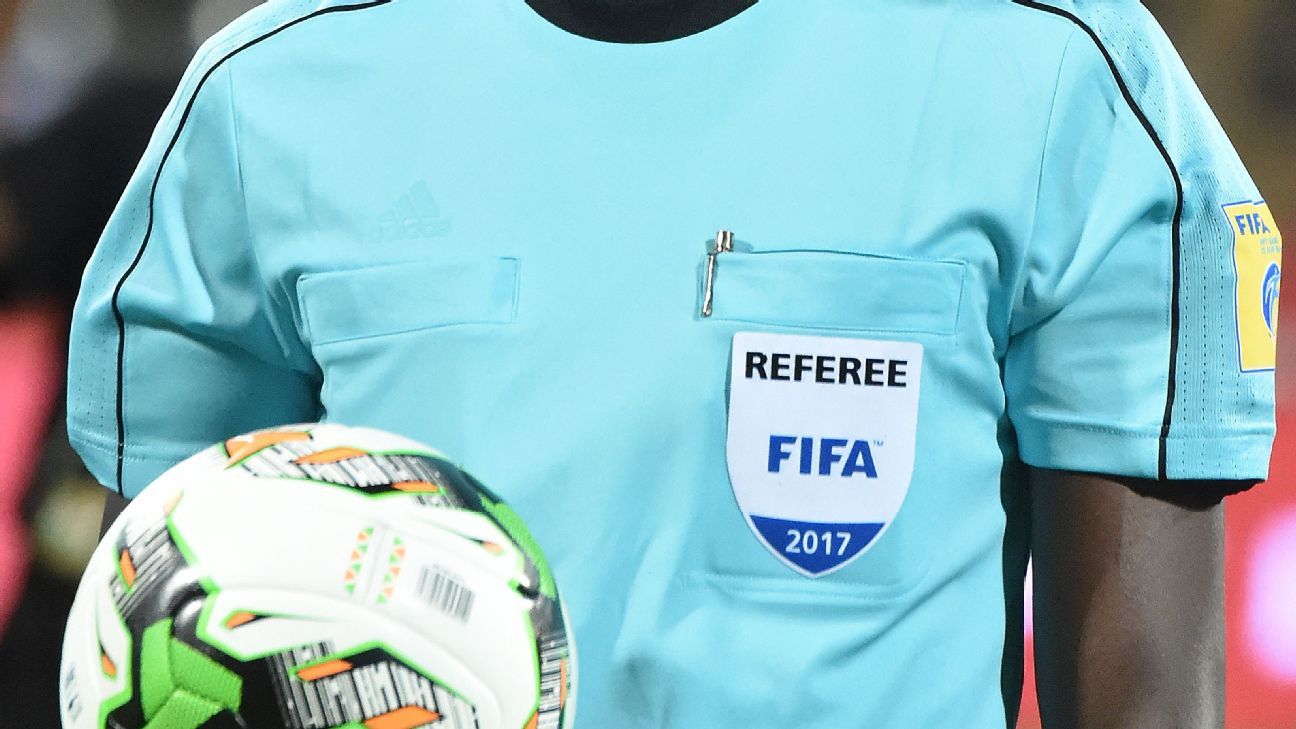 The Operations Manager of WAFA SC, George Ofosu-Ohene has accused Ghanaian referees of having wicked minds.

This comes on the back of his team’s 1-1 draw against Dreams FC at the Sogakope Red Bull Arena over the weekend in the Ghana Premier League.

According to him, referee Latif Adaari who handled the game committed to many errors in decisions he made especially in the incidence he believe should have resulted in the sending off of a Dreams FC player.

“The referees have wicked minds. Some of them are not applying the laws we all know.

“Referee Adari doesn’t deserve any marks from the game against Dreams FC, he was so poor. He looked more confused on the field than even the players,” George Ofosu-Ohene told Happy FM in an interview.

The WAFA SC Operations Manager added, “It is left with five matches and the referees must ensure free and fair officiating. Things were better when the league started. You could win games away and even lose some at now. But for now, things have changed.”