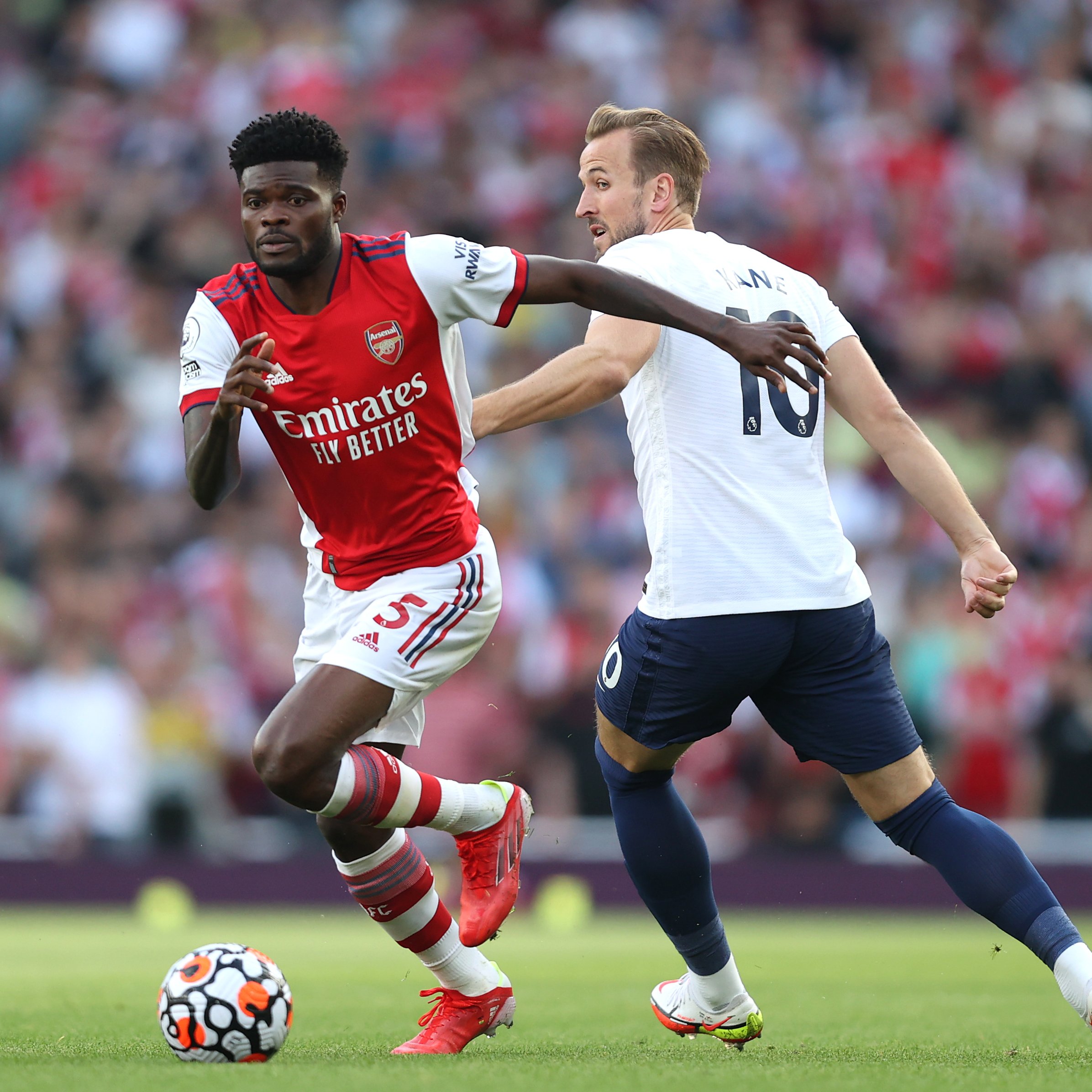 Arsenal midfielder Thomas Partey has been linked with a sensational return to Spanish side Atletico Madrid according to reports.

The 28-year-old has generally struggled to make an impact at the North London club and the reports state that he could be sold back to his former club.

Diego Simeone, the current coach of Atletico, is open to welcoming Partey according to reports as he is struggled to find the best partner for Rodrigo De Paul.

In recent seasons, the likes of Fernando Torres, Diego Costa and Antonio Griezmann have all returned to the club.