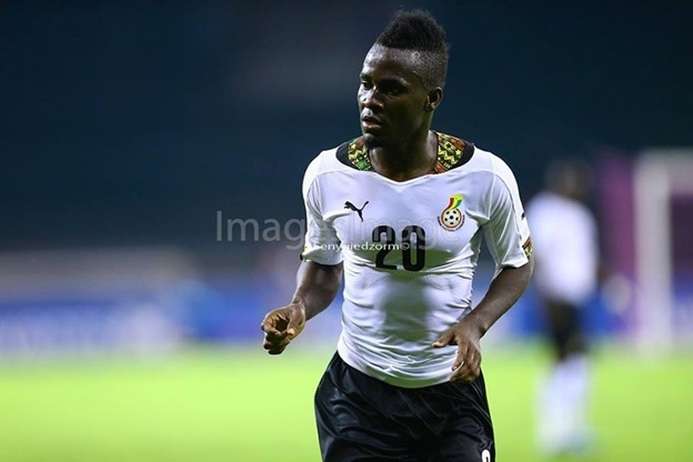 Ghana international David Accam is among the highest Africans in the American Major Soccer League, according to salary records published this week.

The American League is not noted for paying the kind of obscene wages and salaries paid in other leagues, but for his profile, Accam will be satisfied with the little over $1m that he makes annually at Columbus Crew.

To be exact, Accam is currently bagging $1, 010,004as a yearly base salary; the most that a Ghanaian player takes in the MLS.

In second place is Black Stars defender andAccam’steammate at the Crew, Jonathan Mensah, who is on a base salary of $ 800,004.

HarrisonAfful, also of the Crew, takes home $288, 000 per year, LA Galaxy midfielder, Emmanuel Boateng earns $185, 000 a year with LalasAbubakarof the ColoradoRapids’syearly base salary pegged at $135, 000.

The full list of annual salaries of Ghanaian players in the MLS:

Who takes home the most cash in the MLS these days?

No surprises as top place goes to Zlatan Ibrahimovic of the LA Galaxy. The former Man United, PSG, Inter Milan, Ajax and Barcelona man enjoys a yearly salary of $7,200,000.