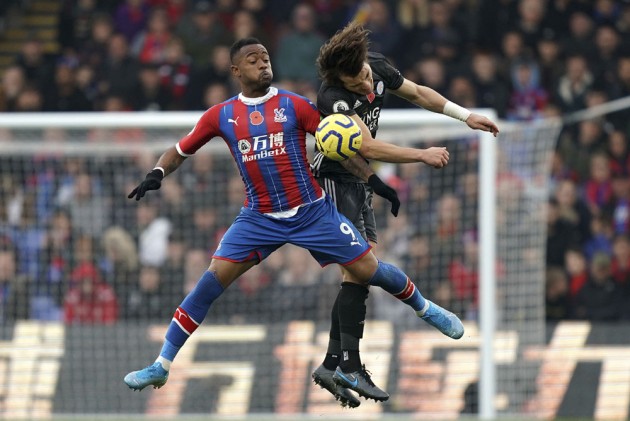 Ghana international Jordan Ayew was in action for Crystal Palace as they suffered a 2-0 home defeat to Leicester City at Selhurst Park in the Premier League on Sunday evening.

Ayew lasted for 78 minutes as Palace failed to pick up all three points in their match week 11 fixture.

The Eagles were brimming with confidence on the back of a 2-2 draw at Arsenal last weekend, in which the Ghanaian scored the second equaliser.

Ayew was replaced by Belgium international Christian Benteke with 12 minutes left to play, having had 17 passes of which 11 were accurate (64.7%), 34 touches, one successful dribble from three, and also winning four of 10 ground duels and two of six aerial duels.

The defeat sees the Eagles drop out of the top six for the first time in more than a month.