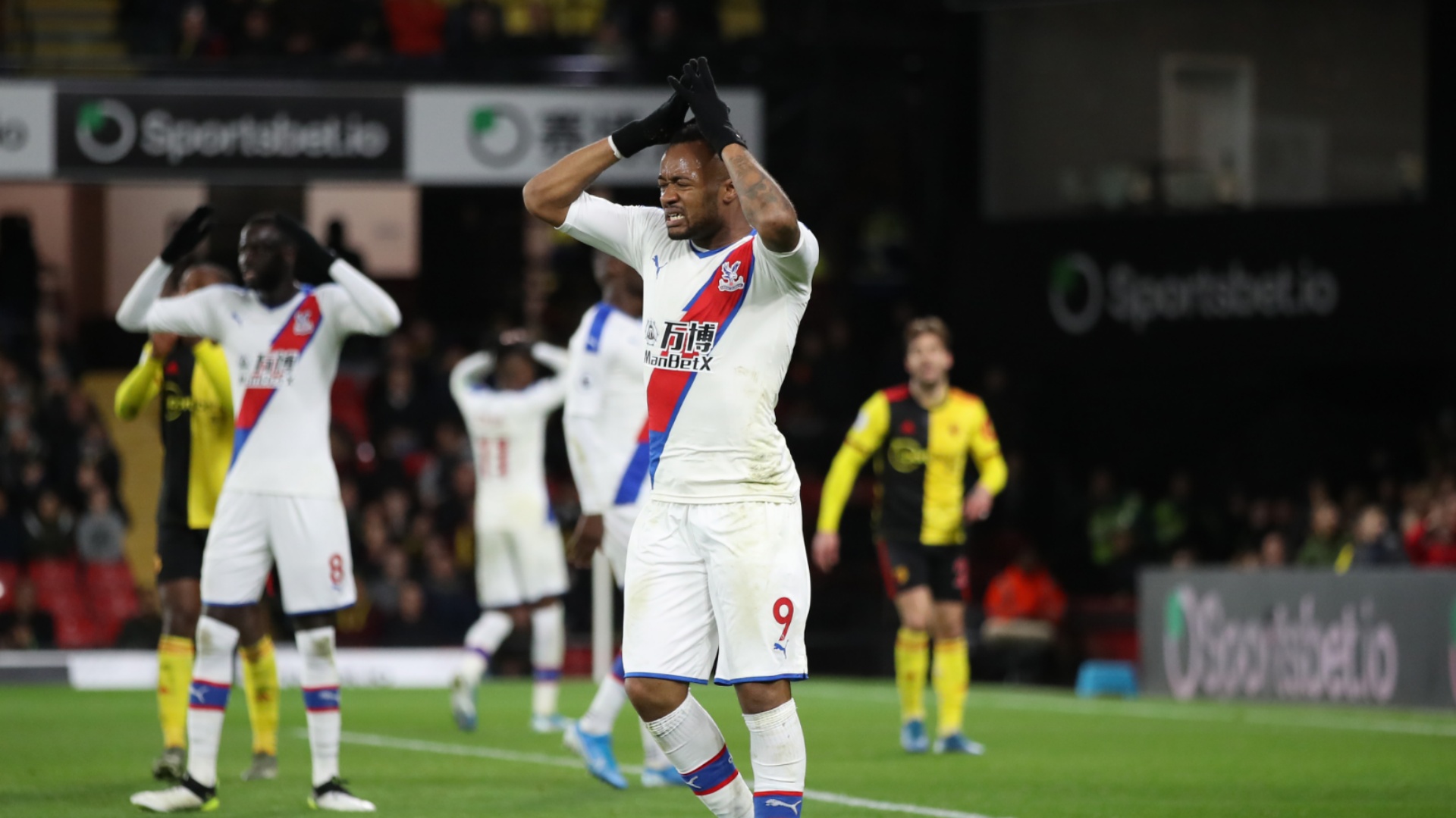 Ghanaian striker Jordan Ayew was in action for Crystal Palace in their 0-0 draw against Watford in the Premier League on Saturday afternoon.

Ayew failed to score as the Eagles secured a vital away point at Vicarage Road in their match week 16 fixure.

The 27-year-old lasted the entire duration of game with scintillating display.

Palace headed into the game on the back of two consecutive wins against Burnley and Bournemouth with his compatriot Jeffrey Schlupp and Ivorian Wilfried Zaha staring in both.

There was however none of that in Hertfordshire, with the Eagles succeeding in preventing the Hornets from defeating them in four consecutive competitive meetings for the first time ever.

The Ghanaian– who has now gone five matches and over a month without a league goal, had one shot off target, 42 touches, 18 accurate passes (85%) and also won eight of 10 ground duels.

The draw means Palace have dropped down to eighth in the Premier League table.