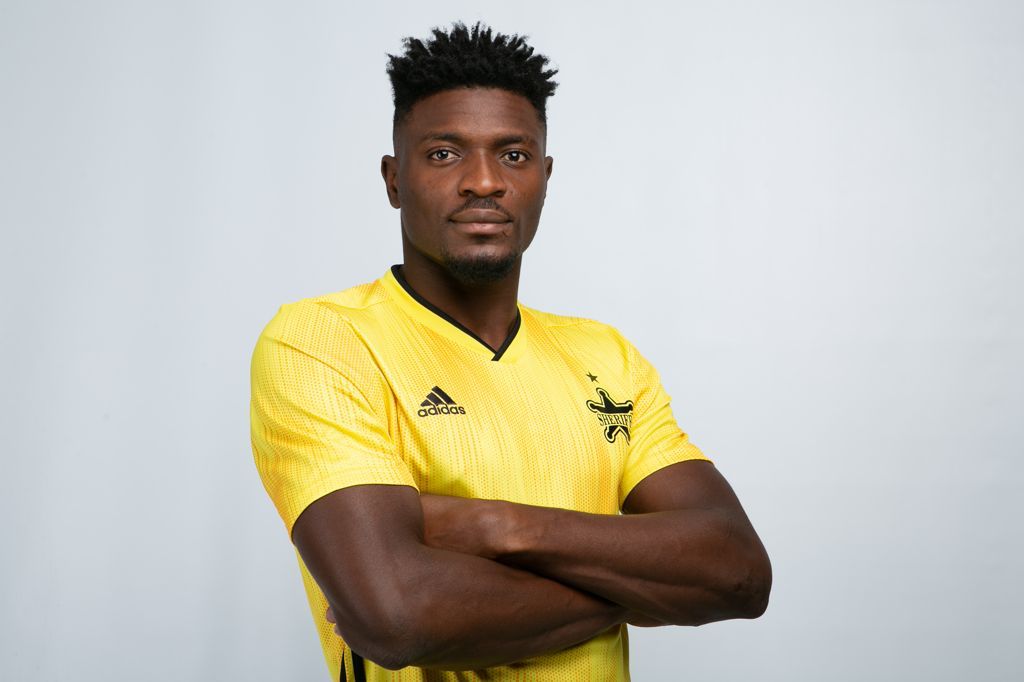 Ghanaian attacker, Khalid Abdul Basit made his debut for Moldovan side Sheriff Tiraspol as they clinched a 4-0 victory over Floresti.

Basit was awarded 25 minutes in a game Sheriff dominated from start to finish. He is expected to earn more minutes in subsequent games.

The 25-year-old joined the club in September this year after leaving Esperance on a free transfer. His current contract runs until 2024.

Basit began his notable professional career at Dreams FC before making a move abroad where he has stayed since then.

He is yet to play for the Black Stars but can do so if he is called up in the future.