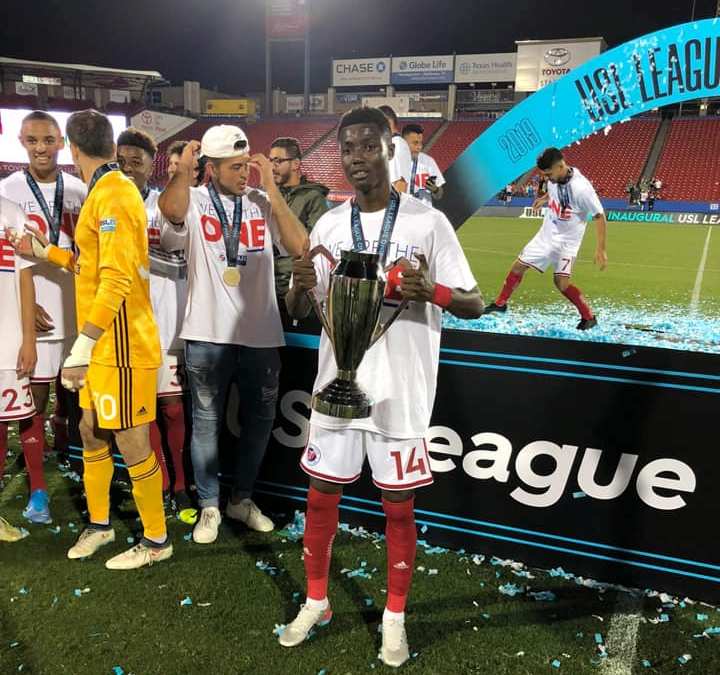 The 19-year-old climbed off the bench in the 80th minute to help his side secure the victory.

Arturo Rodriguez scored for North Texas SC in the 60th minute with his eighth goal of the campaign as he earned League One Final MVP honours.