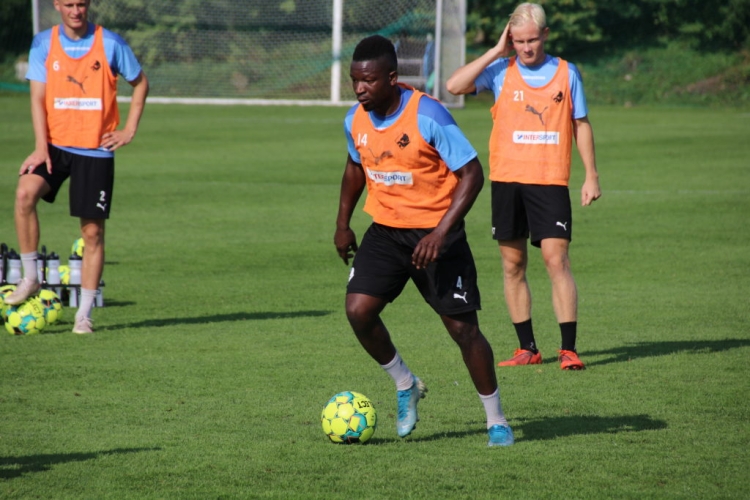 Danish-born winger of Ghanaian descent, Danny Amankwaa has commenced a trial session with Randers FC in hopes of earning a permanent move to the club in the ongoing summer transfer window.

The winger last played for Danish Superliga outfit SønderjyskE but is currently unattached.

Ahead of start of the new football season in the European country, the 26-year old is on trial at Randers FC for a potential switch to the club.

“Randers FC today had a new face on the training ground in the form of the 26-year-old winger Danny Amankwaa”, a statement from Randers FC has said today to confirm the trial session.

It continued, “Amankwaa will train in the coming days, where he and Randers FC will see if there is a good match that can lead to a collaboration,''

“He has previously played in the 3F Superligaen for FC Copenhagen and SønderjyskE and played over 50 youth internationals for Denmark”.

Danny Amankwah will hope to impress at the end of the trial in order to secure a move to the club for the 2020/2021 football season.