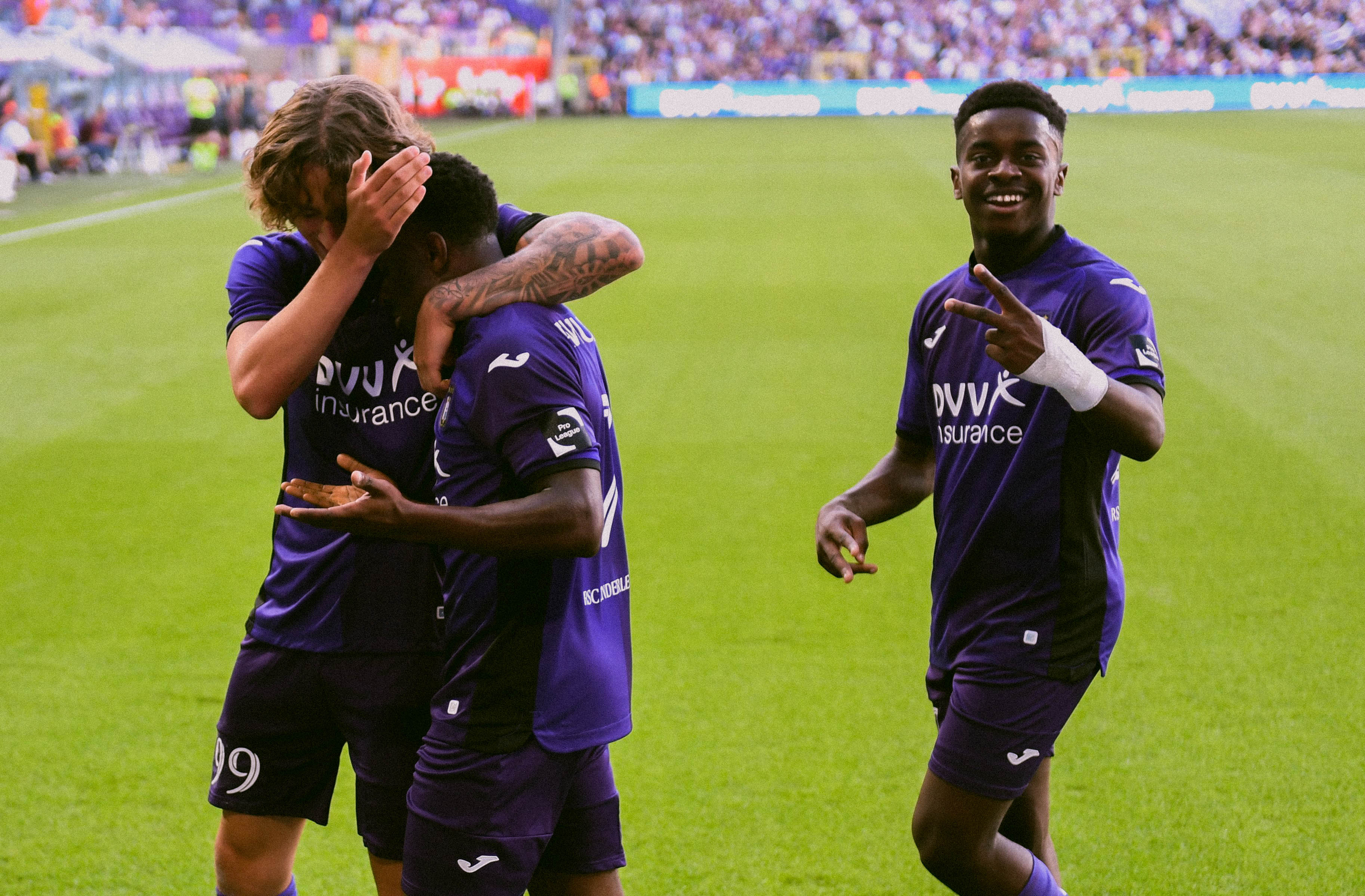 Ghanaian international, Francis Amuzu earned the Man of the Match award on Sunday evening following a fantastic display for RSC Anderlecht in the game against Seraing.

The winger who is a target of French Ligue 1 side OGC Nice started for the Belgian giant today when the team hosted the matchday 3 opponent of the Jupiler Pro League season.

Just four minutes into the game, Francis Amuzu scored with a fantastic effort to shoot RSC Anderlecht into a deserved lead.

Later in the 16th minute, the talented attacker was presented with another opportunity and made no mistake as he scored to double the lead for the home team.

At halftime, the hosts had a 3-goal advantage thanks to an additional goal from Fabio Silva in the 30th minute.

Although Seraing would net a consolation through Sambo Sissoko in the second half, it was not enough to save the side from a defeat.