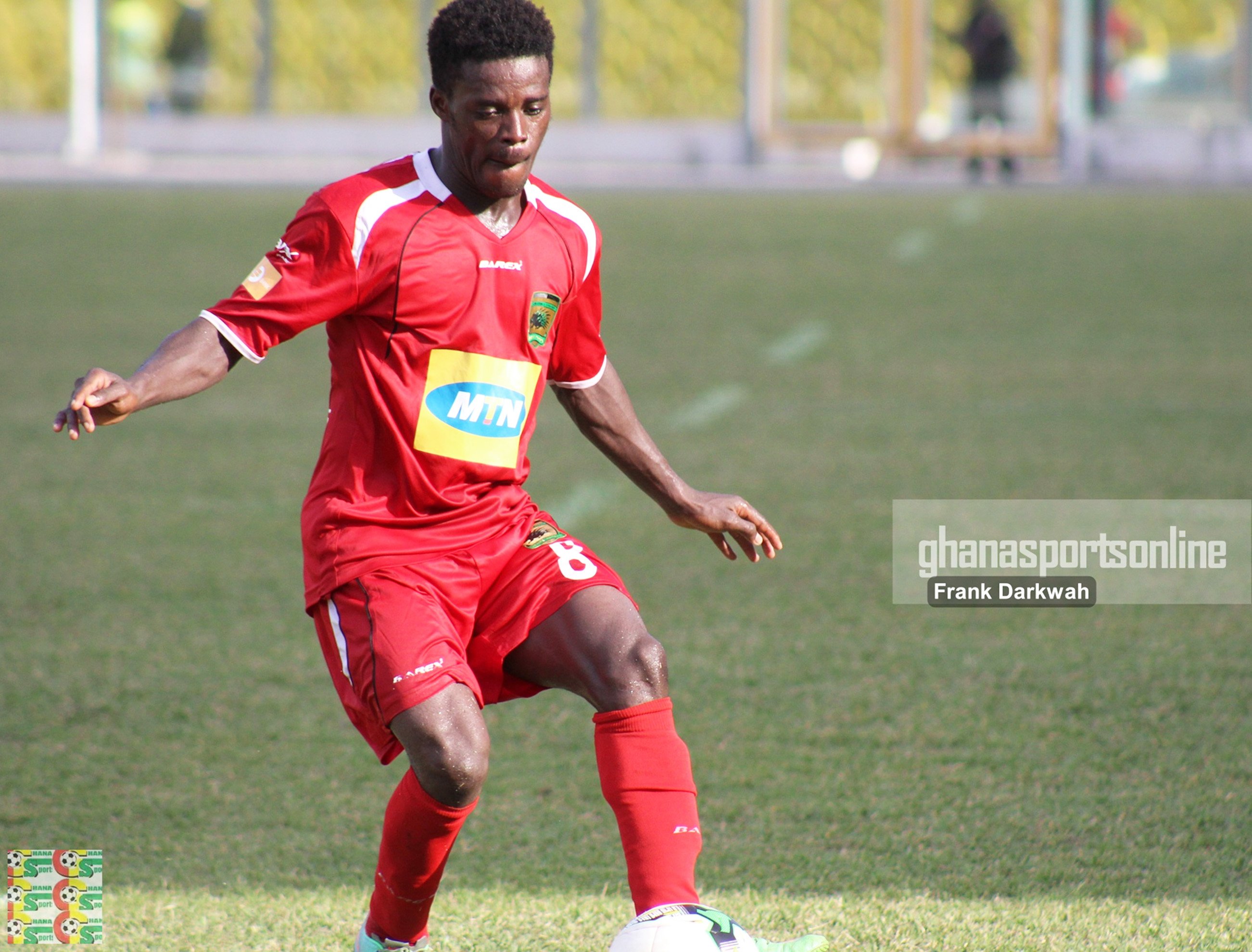 Ghanaian winger Kwame Boahene has reportedly arrived in the Netherlands to complete his move to Vitesse Arnhem on a free transfer.

Boahene is expected to undergo trials with the Dutch Eredivisie side as he hopes to impress the technical handlers to secure a deal during the winter transfer window.

He has previously played for fellow Premiership side Liberty Professionals before joining the Porcupine Warriors in 2016 from Medeama SC.

He guided Asante Kotoko to win the 2017 MTN FA Cup after beating their arch rivals Hearts of Oak in the final at the Tamale Sports Stadium.

The former Kotoko winger was part of the Ghana U-20 team that won silver at the 2013 Africa U-20 Cup of Nations and bronze at the FIFA U-20 World Cup held in Turkey.