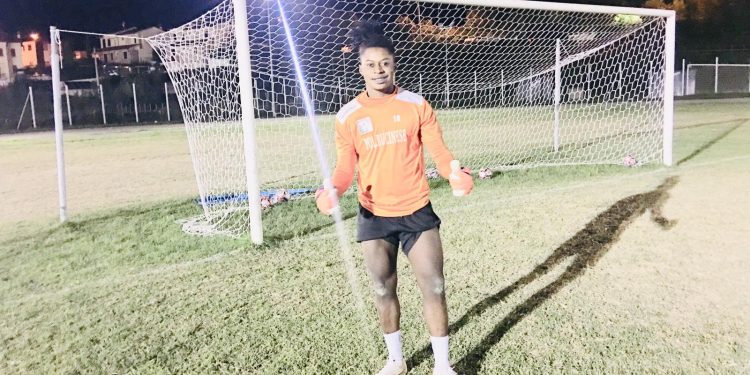 Ghanaian prodigy Abra Aziz Ahudu has set sights on becoming of the best goalkeepers in  in Italian football in the coming years.

Ahudu, 19, currently plays for Italian Serie D side Bucinese after joining them from Ghanaian based side, Right to Dream Academy.

The highly-rated shot-stopper has featured in all seven league games for his club in the on-going 2019/20 football season.

Ahudu kept a clean sheet over the weekend in their goalless draw against Pratovecchio and according to him, he wants become one of the best goalkeepers in Serie A.

"It is my aim to play in one of the biggest clubs in Serie A and become one of the best," he said.

"I am working hard towards towards achieving a successful career."

The Ghanaian impressive display has attracted several clubs in Serie A to make a move for him in the on-going transfer window.