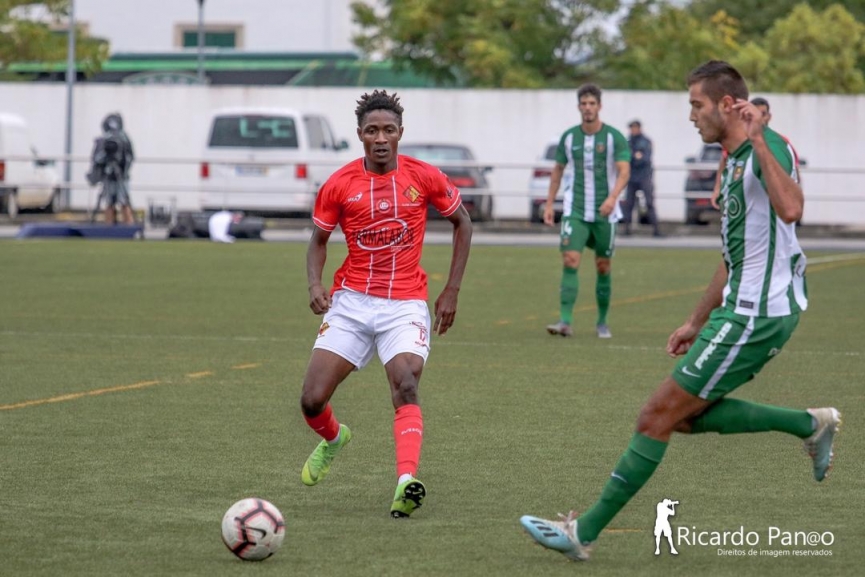 Ghanaian youngster Alhassane Souradjou put up a Man of the Match performance in FC Condeixa's goalless draw against UD Lieria in the Portuguese third tier league.

The former Unistar Academy captain was an influential figure for Condeixa FC last term but has been relegated on the bench mostly this season.

Condeixa FC are currently 17th on the league table with only six points after a slow start to the season.

The 21-year-old has featured for his side in their last three games playing an instrumental role and believes he will come better during the course of the season.

Speaking exclusively to kickgh.com, he said "We just started so taking things low. I'll soon be a permanent player in the starting XI."