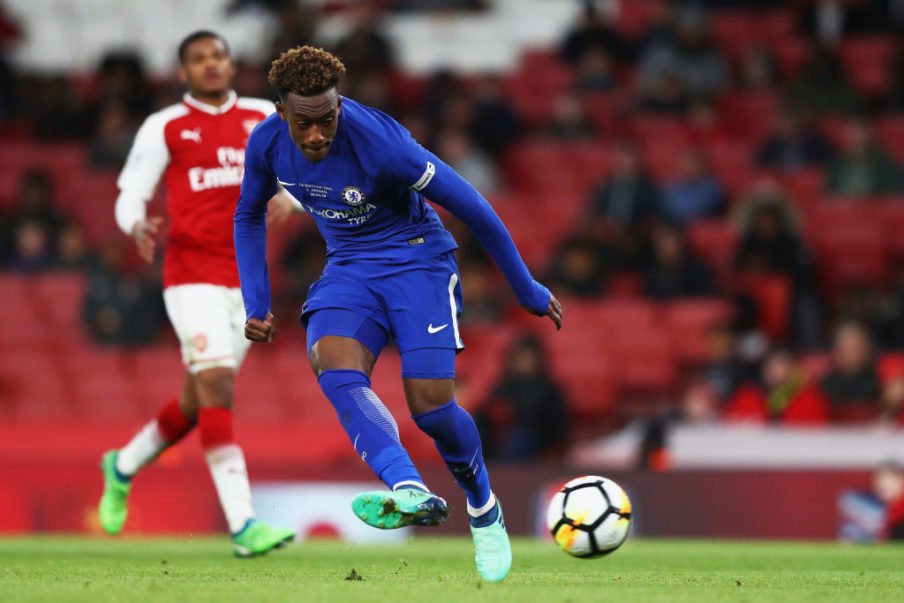 Despite impressing form during pre-season training, the 17-year-old is yet to enjoy any playing minutes for the first team after eight round of games in the Premier League.

And according to the reports in the UK, Hudson-Odoi could be on the move to manager-less Aston Villa in the January transfer window.

The Championship side, who recently axed Steve Bruce, have serious ambitions of making a return to the Premier League, after coming so close to doing so in the play-off final last May, only to be pipped by Fulham.

A possible loan move to Villa Park would see Hudson-Odoi link up with another talented and highly rated Chelsea youngster, Tammy Abraham.

The Villa are currently in search for a new coach after parting ways with Steve Bruce.