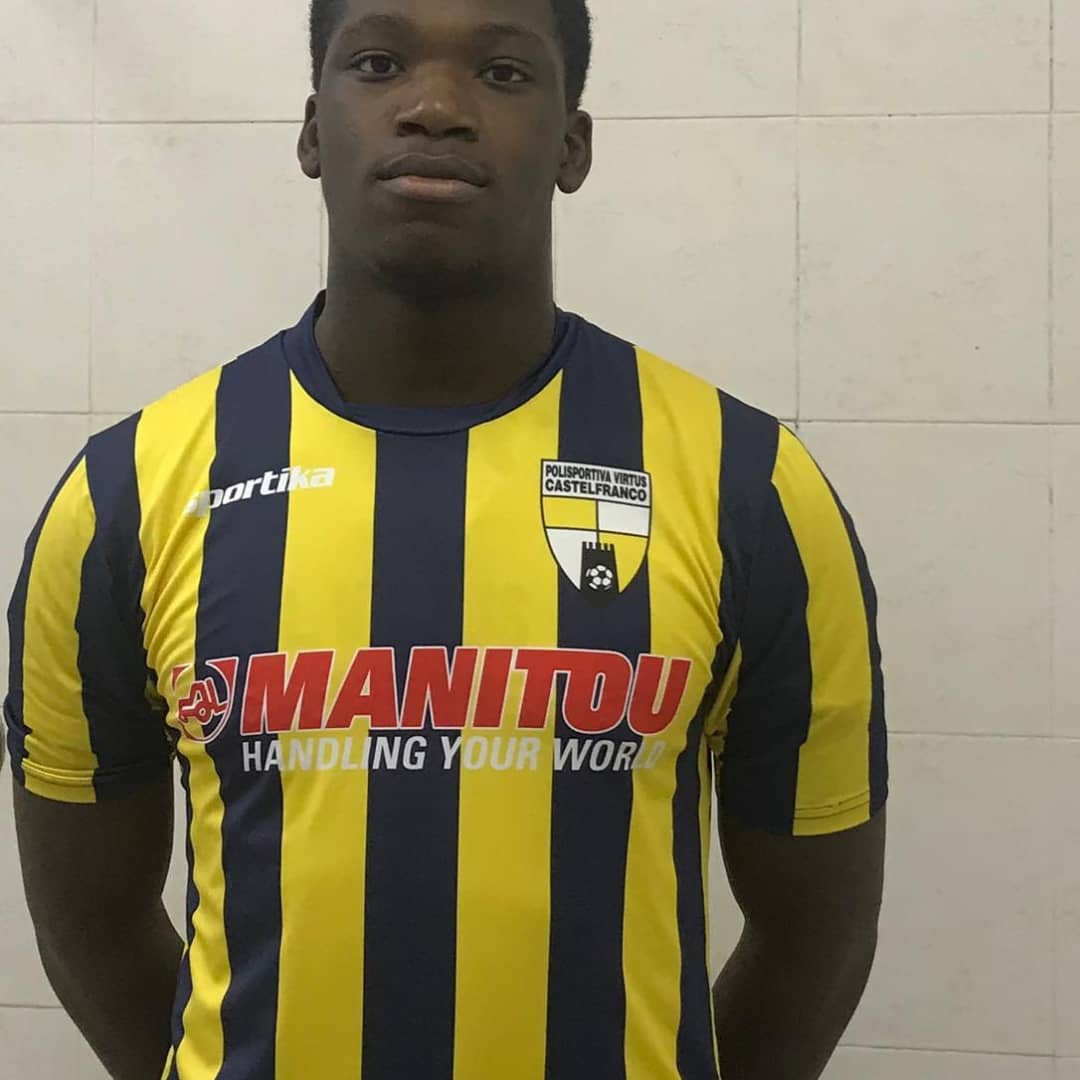 Ghanaian teenage centre-back Christian Ghartey scored his first goal of the season for Castlefranoco in a 9-1 victory against Finale Junior in the Italian Youth division.

Christian headed in from a corner in the 15th minute to give Castlefranoco the lead and set the tone for what was going to be an annihilation of their opponent .

"I'm extremely happy to have scored my first goal. Its was such a joy because I have being wanting to get one in the last couple  of matches, and I knew it was just a matter of time. I'm hoping to contribute more," he said.

The 17-year-old centre-back joined Castlefranoco on loan from parent club Sassuolo in October this year, but could not start the season owing to an injury he sustained. He played six matches out of the 10 league games.

However, Christian could return to Sassuolo after his matured performances in the last six games. The Mapei side have closely monitored him and are willing to offer him an opportunity in a trial match this month.