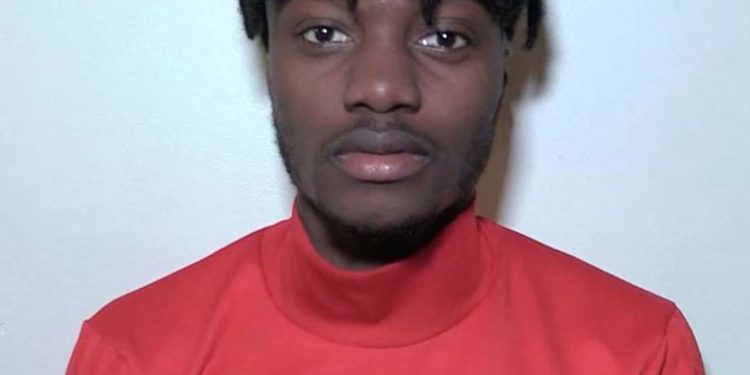 Norwegian international of Ghanaian descent, David Hickson Gyedu was on target on Sunday to help his Skeid outfit to defeat Brattvag IL 2-1.

With the Norwegian second division starting a new season this weekend, the two teams honored a date on Matchday 1 at the Nordre Asen.

After a good showing in the early parts of the first half, Skeid finally took the lead on the 25th minute when youngster David Gyedu fired his effort into the back of the net.

Later in the dying minutes of the first half, Johnny Per Buduson found the back of the net to double the lead for the Bulls.

The home team could however not add to their goals in the second half with Mats Anderson grabbing a consolation goal for Brattvag IL on the 74th minute.

At the end of the 90 minutes, Skeid safely bagged all 3 points with David Gyedu proving to be a key asset to the team.

This is the first goal for the 23-year-old and he will hope to score more in subsequent matches.