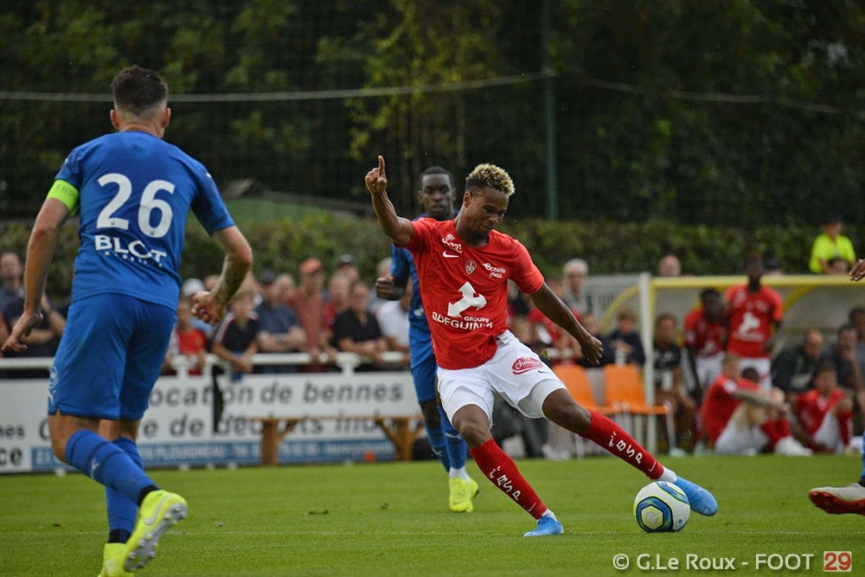 French-born forward of Ghanaian descent Derrick Osei Yaw has been released by French Ligue 1 side Stade Brest following the expiration of his long-loan deal with relegated side AS Beziers.

Osei joined AS Beziers last summer but failed to impress at the club as they declined to make his loan deal permanent hence returning to his parent club.

The 21-year-old made only seven league appearances and scored one goal for AS Beziers in the 2019/20 National Lig 1 season.

His unconvincing performance saw him released by Stade Brest despite one year remaining on his contract, having joined them from Toulouse in 2019.

The youngster is still eligible to play for Ghana at the national team level having represented France at the U-19 and U-20 levels.