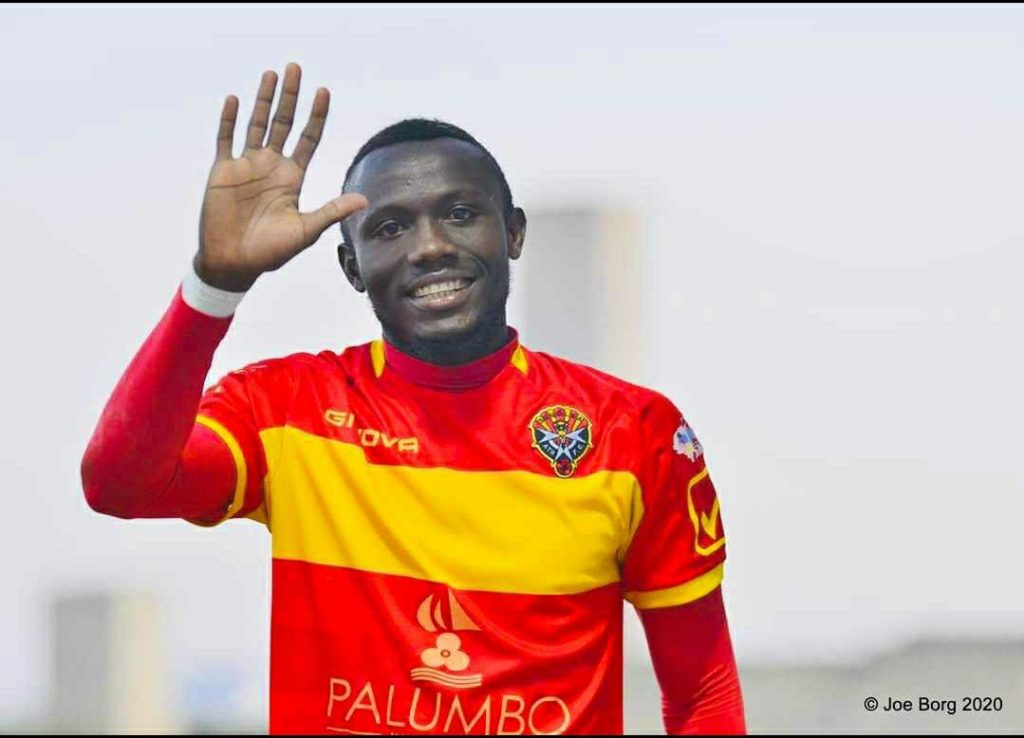 Ghanaian youngster Elvis Sakyi has been included in Malta Premier League Team of the Season following his impressive performances for Senglea Athletic FC.

The 23-year-old was one of the most consistent players for his side in the topflight - making 14 appearances as they finished 13th on the league table.

The Malta Football Association decided to end the season after 20 matches played out of 26 because of the coronavirus outbreak.

His mouthwatering performances for Senglea has seen him being linked with a move to several European clubs ahead of the upcoming summer transfer window.

Sakyi joined Senglea Athletic FC from Gzira FC where he played in the Europa League qualifications.

Below is Malta Premier League Team of the Season: 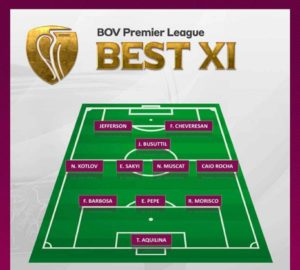