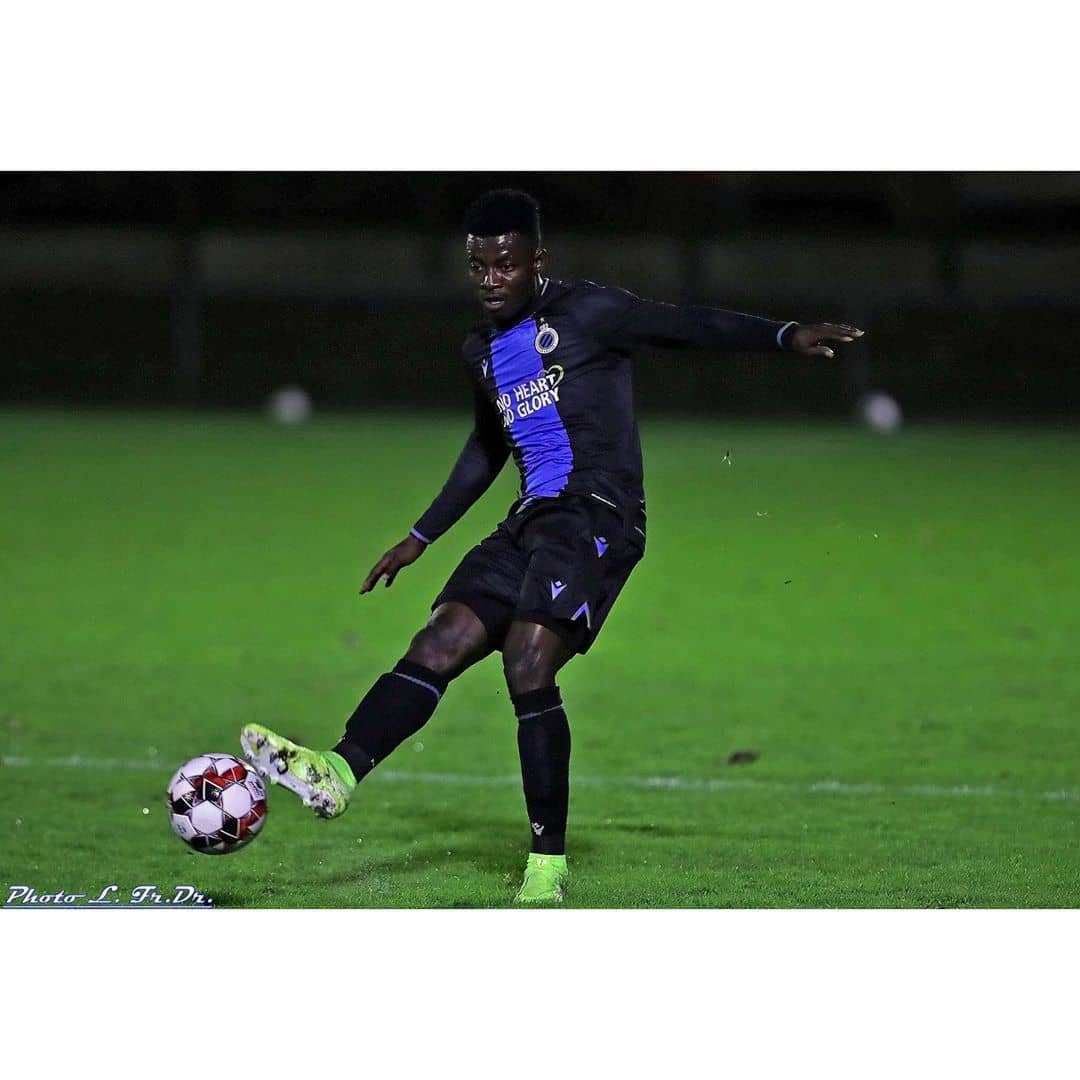 Ghanaian teenage sensation, Eric Appiah, scored the consolation for Club Brugge KV in a 2-1 away defeat to Sint Truidense in the Belgian U19 division.

Eric scored  the equaliser for Club Brugge after Sint Truidense the lead in the first half. But the home side continued to pile up the pressure as Brugge wilted to concede the second goal.

The left winger has made six appearances this season with two goals and an assist to his name. Eric played the entire duration of the game.

"It's a disappointing result but we will take it in our stride. We arrived from Greece in midweek and had to play another game on away from home. We're going to pick ourselves up dust off the defeats and win out next match."

On his individual displays Eric is confident that there still more room for improvement.

"I scored today, but it doesn't count for me because we lost. And winning is all that matters to me. I'm working hard every day at training to elevate my game. And I know it can only get better with consistency performances like this."