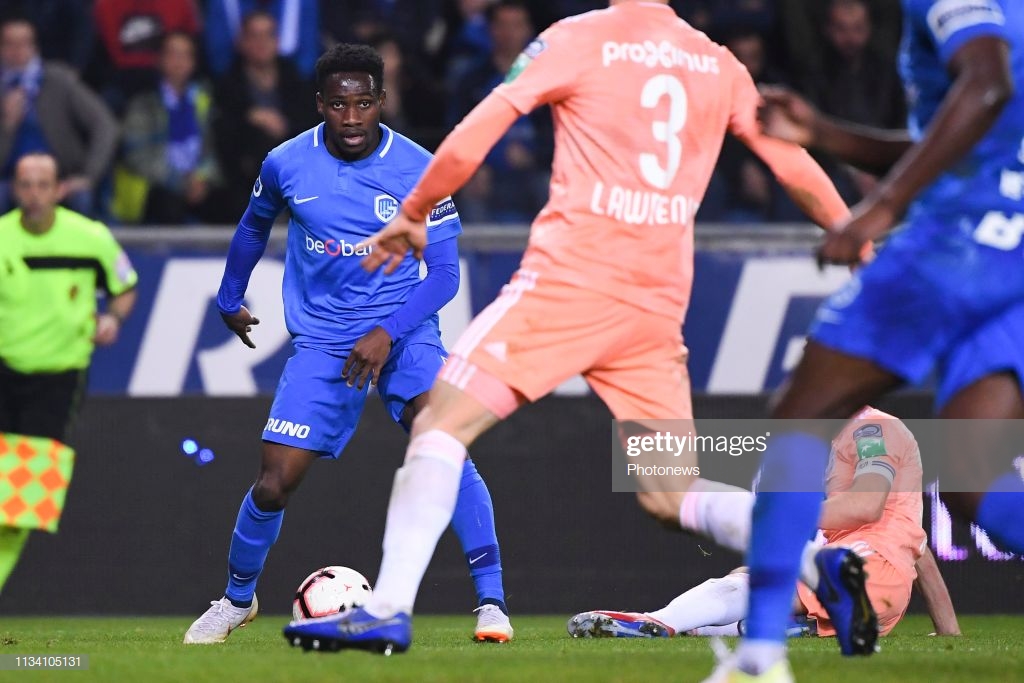 Ghanaian midfielder Joseph Paintsil featured for K.R.C Genk in their 1-0 win over Anderlecht in the Belgium Pro League on Friday evening.

Genk recorded a slim victory over Vincent Kompany’s side in their matchday-five fixture at the Luminus Arena.

Paintsil, 21, put an incredible performance for the defending champions as he enjoyed 88 minutes of action before been replaced by Dieumerci Ndongala.

Tanzanian striker Mbwana Samatta's 55th-minute goal was enough to give Genk their third victory of the 2019/20 season.

The win lifted Genk to 5th on the league table with nine points while Anderlecht have picked up just two points out of a possible 15 in their first five games - extending their worst start for 21 years.