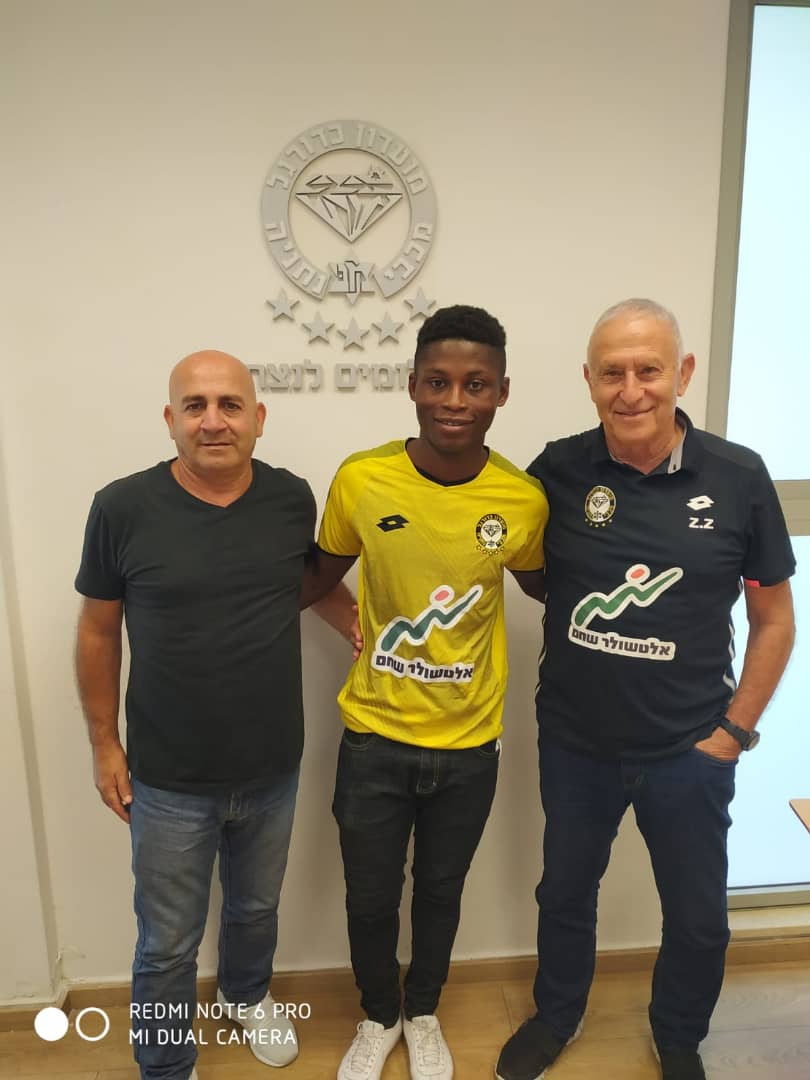 The move from Royal Golden Academy which was brokered by his agent Noam Shamah was completed today after spending the past week with the side on a trial.

Following his impressive showing during his training with the team, he has managed to convince the technical handlers of the side who have requested management to secure his services.

The young forward with loads of potential has successfully penned a year contract with Maccabi Netanya until the end of the 2019/2020 season. 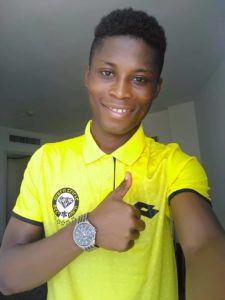 Now just 18 years old, Sampson Awuah will be playing with the u-19 side of his new club to ensure he continues his development in hopes of being promoted to the senior team in the shortest possible time.

The budding talent has previously had stints with Mozambican premier league side Liga Desportiva U19s in 2017/18 before heading for trials with Cape Town City FC. 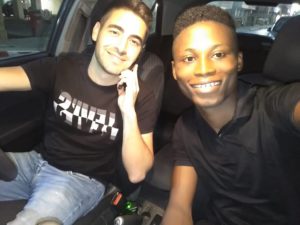 He is now bent on making a name for himself at Maccabi Netanya.