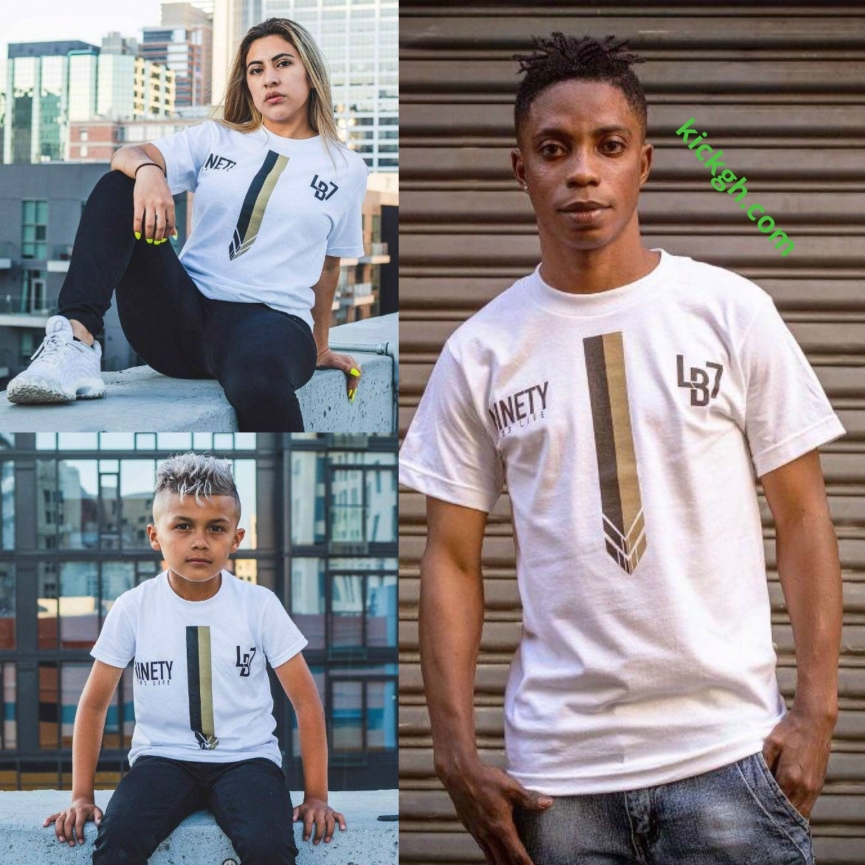 The clothing line will have gears and wears ranging from Jeans, Caps, Hoodies, Watches, and T-Shirts.

Blessing says the reason behind his decision to release his own clothing line is to support his project of constructing a pitch for his village of Nankese in the Eastern Region of Ghana.

"It has been my dream to construct a pitch for my village," the 22-year-old told Kickgh.com

"I will urge everyone and the fans of Sporting Kansas and Los Angeles FC to patronize the products" he concluded.

Since joining the MLS side, the former Liberty Professionals winger has been an instrumental figure for the side.

He has featured in 16 games and scored two goals, registering two assists for Los Angeles FC in the on-going season.