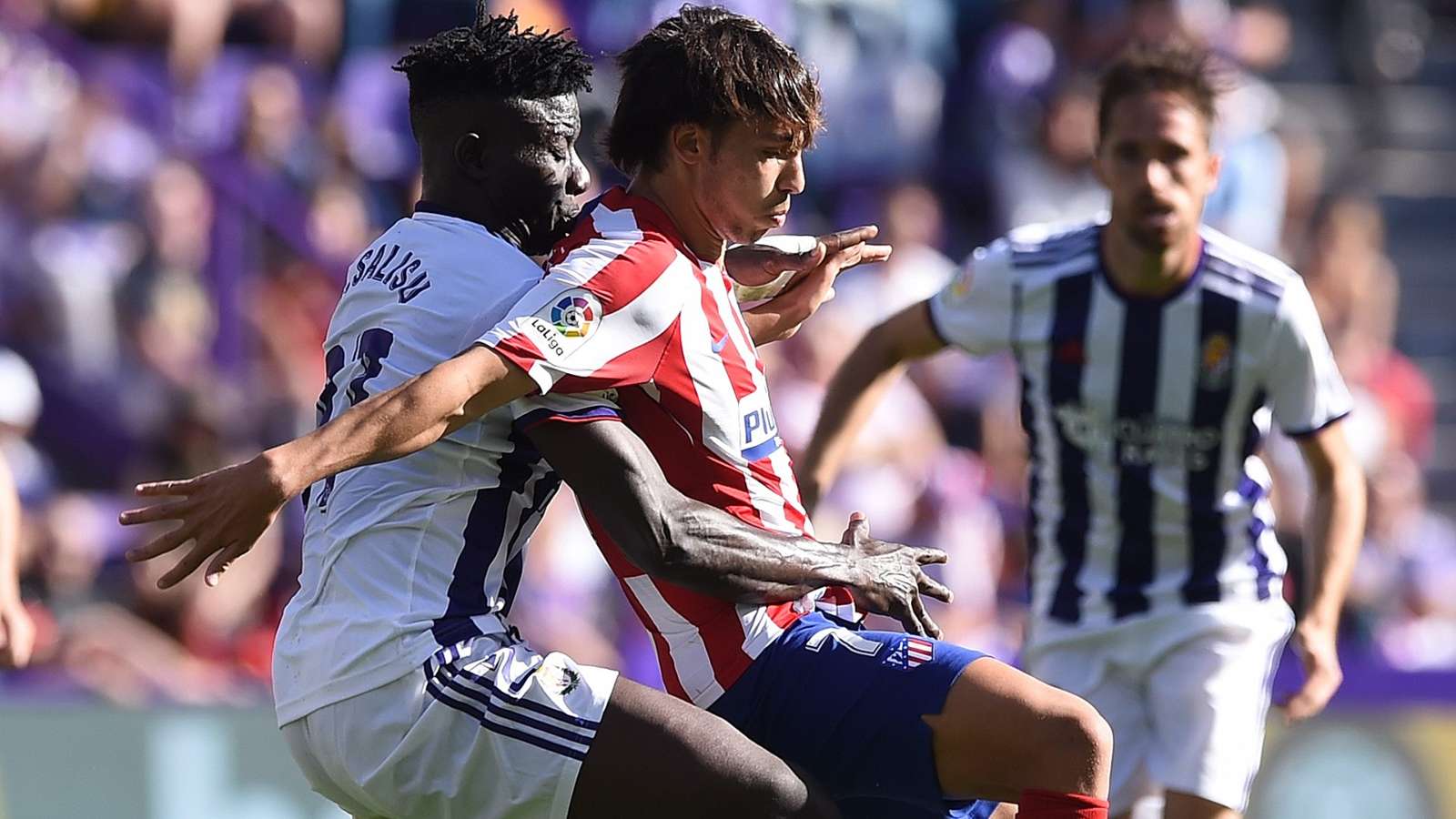 Ghana international Mohammed Abdul Karim Salisu has opened up on his good start at Real Valladolid in the Spanish La Liga.In his first season of top-flight football, Salisu put up an incredible performance for Valladolid and has been tagged among the revelations of the season.

“[My early days in Spain were] very difficult. I remember the first time I landed in Valladolid on October 4, 2017, it was very cold and that day, I trained in the afternoon,” Salisu said in a video interview released by his club.

“I found it very difficult because the weather and environment were very different from that of Ghana but bit by bit I’ve gotten used to it.

“I didn’t expect that [quick development into a first-team regular]. I remember I was being advised to keep working hard so I could play in the first team in one or two years. And I was like ‘one or two years is very early’. I said maybe three or four years.

“The important thing is the mentality – when it is good, you can do it.”

Salisu, who mainly featured for Valladolid’s youth team last season, has so far started in all nine of the club’s La Liga games this season.

“I thank Real Valladolid for the opportunity given to me and coach Sergio [Gonzalez Soriano] for the trust he has [in] me,” said Salisu.

“I really appreciate it because it was not easy to trust.

“A central defender’s [position] is very dangerous because when you lose the ball, they [opponents] are going to score, so it was not easy to be trusted and be played for the first time.

“My goal in football is to become the best defender – like [Sergio] Ramos, [Samuel] Umtiti - those kid of defenders.”