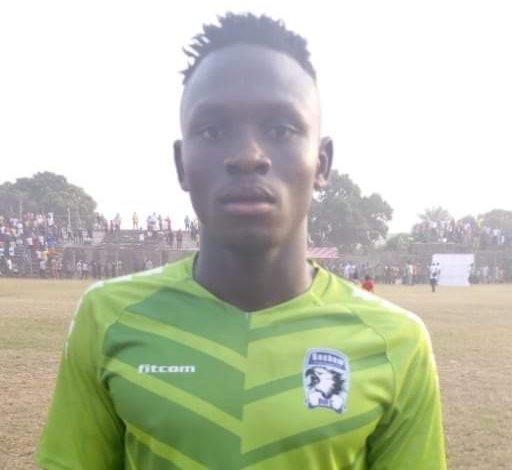 Ghanaian youngster Prince Adu Kwabena has opened up on his failed move to Randers back in 2021 after seeing his transfer collapse at the last moment.

According to Kwabena, the Danish topflight club could not agree on a fee with Bechem United.

Randers took care of the 19-year-old’s ligament injury he suffered against Berekum Chelsea in a Ghana Premier League game.

The two-time Danish Cup champions gave him an initial six-month deal with an option of a four-year extension to follow. After the six-month deal, the club asked for a reduction in the transfer fee but an agreement could not be reached.

“They (Randers) performed the surgery for me and everything that followed. After that, my knee was still not healed properly and they wanted to sign me on a four-and-a-half-year deal.

“Because the knee was not healed properly, they said they were going to give me a six-month contract and after that they will add the four years,” Kwabena told Joy Sports

“I was there training but the knee was like on and off because I sat at home for a very long time before they did the surgery. I got some damage on the knee and it affected me a lot.

“After six months, they just said the knee was not healed properly so they cannot continue my contract.

“They were expecting within three to four months the knee will heal and I will start playing competitive matches but after six months, the knee was not healed properly.

“They asked Bechem United to reduce the transfer fee so they can sign me because of the knee but they couldn’t reach an agreement so I just came back home.”