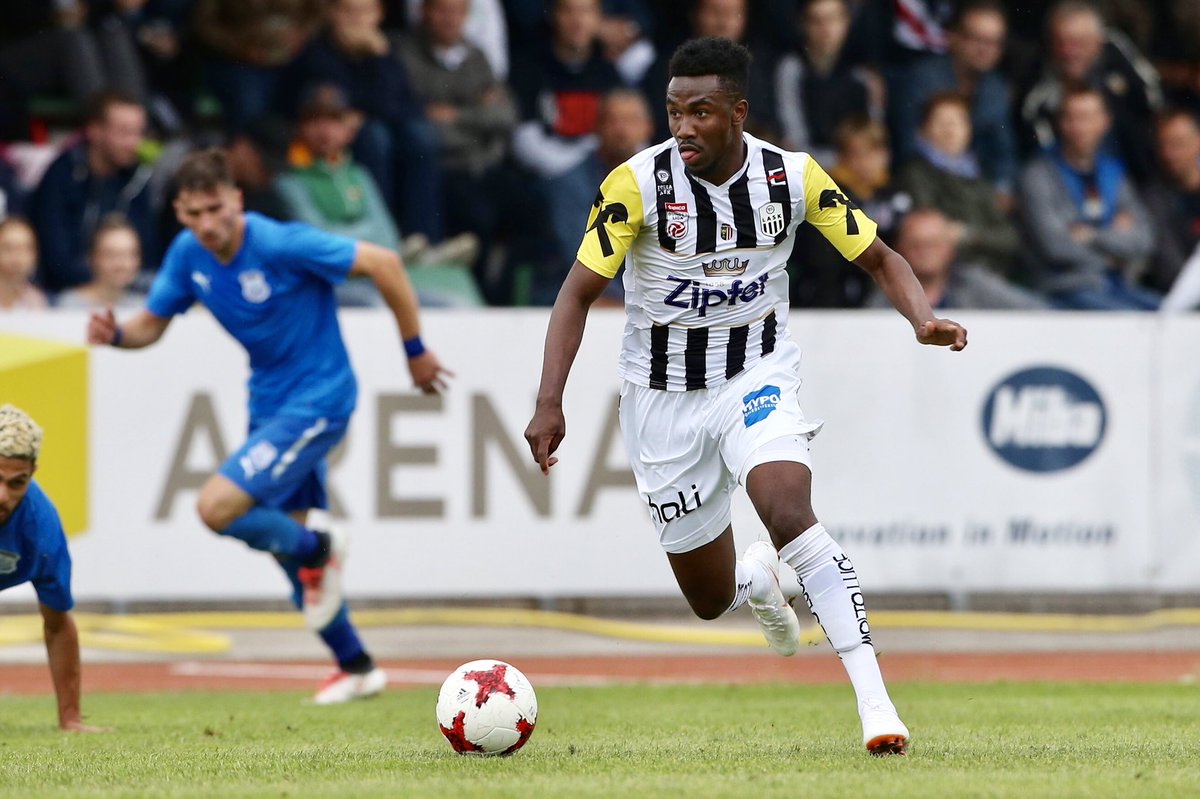 Ghana international Samuel Tetteh has extended his loan deal with Austrian top-flight side LASK Linz for one more year in the on-going summer transfer window.

The former WAFA star, who was expected to return to Red Bull after spending the 2018/19 season at Waldstadion will stay for another year after an agreement between both clubs.

Tetteh's impressive display at LASK Linz forced the club to request for an extension of the player’s loan spell.

LASK Linz also have the first option to sign him if his contract deal expires at the end of the 2019/20 season.

"I am very happy that the LASK gives me the confidence, I feel very well in Linz. I would like to call my performance even more and take the next step with the team" Tetteh said.

The 22-year-old owned by Red Bull Salzburg joined the side in January 2018 for one-and-a-half season loan deal.