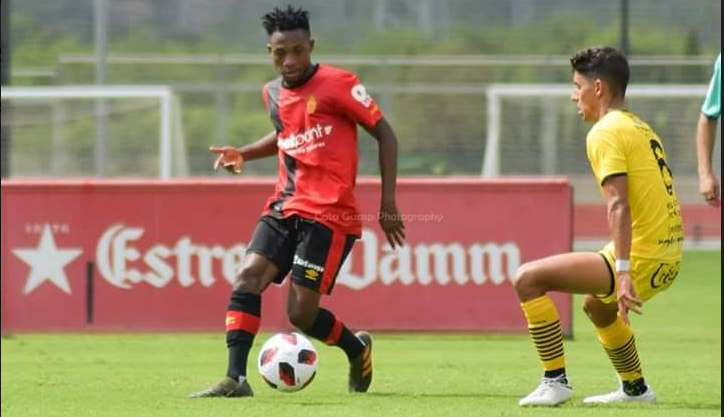 Ghana and Real Mallorca youngster Stephen Hammond put up an impressive performance and scored in his side's 4-1 win over Alcudia.

Hammond has been an integral part of Mallorca in the on-going season so far.

Real Mallorca B began the game on a high tempo as the former Ambassadors’ teenager gave them the lead in the 28th minute through a volley.

Victor added the second in the 38th minute before Tia Sastre pulled one back in the dying embers of the first half for Alcudia.

Victor and Jesus added the third and fourth on the 78th and 90th minutes respectively to wrap up the victory for Mallorca B.