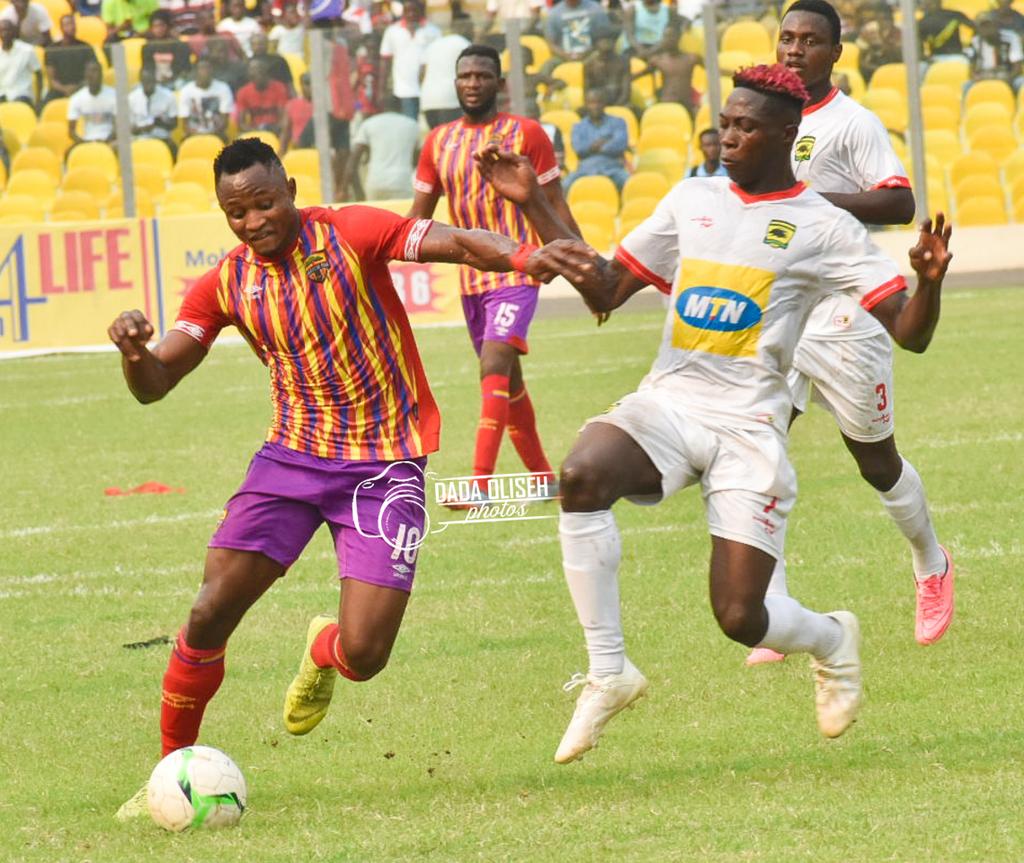 Ghanaians living abroad will have the chance to watch Hearts of Oak take on Asante Kotoko for the first time in London, England, in March 2020.

Known as the two most successful and biggest clubs in Ghana, the Phobians and the Porcupine Warriors will take their rivalry outside the West African country for the first time next month.

In what will be a special Independence Day anniversary match between the two clubs, fans will be yearning for victory to have the bragging rights at the end of the day.

While supporters will be engaged in several banters here in Ghana, Ghanaians in Europe are expected to make their way to the Barnet Stadium on March 2020, to watch Hearts of Oak and Asante Kotoko battle for triumph.

Though some Ghanaians will travel from Ghana to go watch the match in London, it is expected that the highest number of spectators will be Ghanaians already living in the diaspora.