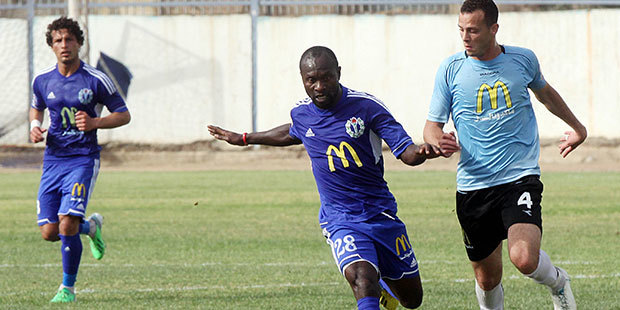 Two Ghanaian players have emerged as the top scoring foreign players in Egypt.

Antwi was on target for his club side Misr El-Maqasa in their 2-1 win over El Entag El Harby in the Egyptian league on Monday night.

By virtue of that goal Antwi has now scored 60 goals just one goal shy of Ghanaian player Ernest Papa Arko.

Other Ghanaian players in the list are Felix Aboagye, former player of Al Ahly and Zamalek and Nana Boko who also played for Zamalek.