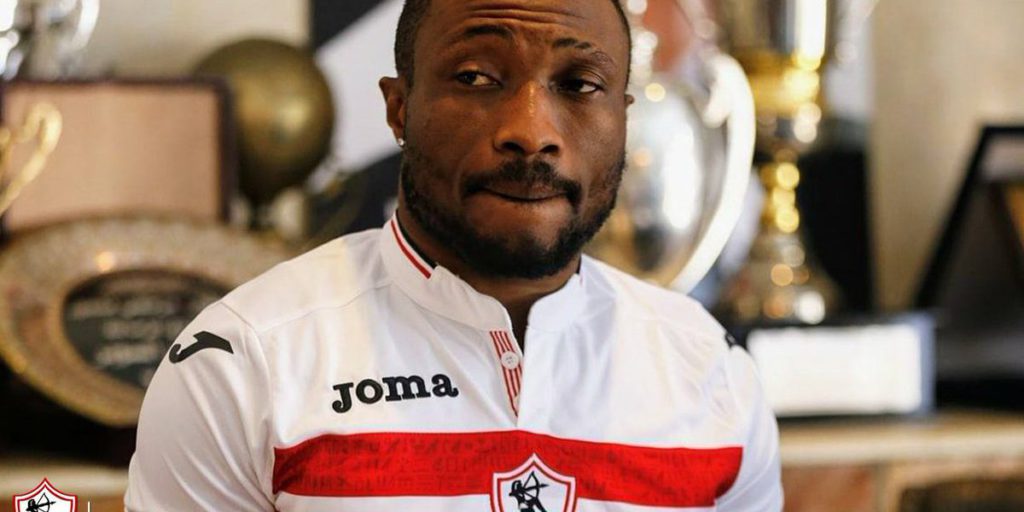 Ghana international Benjamin Acheampong has been sentenced to 36 months in prison in Egypt due to failure to pay an agent his commission over his transfer to the North African country.

The 28-year-old was also fined $570 over his transfer to the Egyptian top-flight side Zamalek two years ago.

The judge ordered the former Asante Kotoko striker to pay the agent Wael Al-Kharbtawi $23,000 in addition to serving the three years in prison.

Wael Kharbtawi filed a lawsuit against the player two months ago, accusing him of evading the payment $23,000 which is the value of the commission the two parties agreed on.

He did not receive the money when the player received his payment from Zamalek prompting the agent to go to court to seek justice.

The agent told the court he attempted to solve the problem in an amicable manner to enable him to receive his due but the player did not commit it.

The judge ruled on the case in the absence of the player after he refused to answer to several court summons.

Acheampong currently plays in Qatar which is likely to be the reason why he failed to attend the court hearing which has resulted in the tough sentence.

Kharbatawi is expected to send a copy of the verdict to the player's embassy and send a copy to the Egyptian Embassy in Qatar, where he joined a Qatari club recently.

He moved from Zamalek recently after failing to hold down regular playing time but the player insists the lack of payment of his salaries is the reason for his departure.

On 16 May 2012, he was called up to the senior national team, the Black Stars of Ghana for two 2014 FIFA World Cup qualification matches against Lesotho and Zambia.

Find below the ruling by the judge in Egypt: 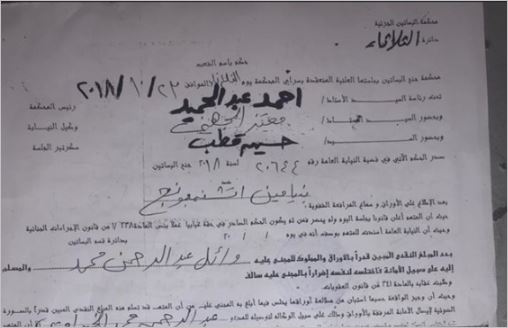 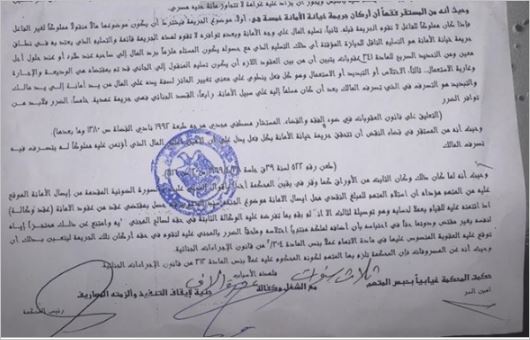