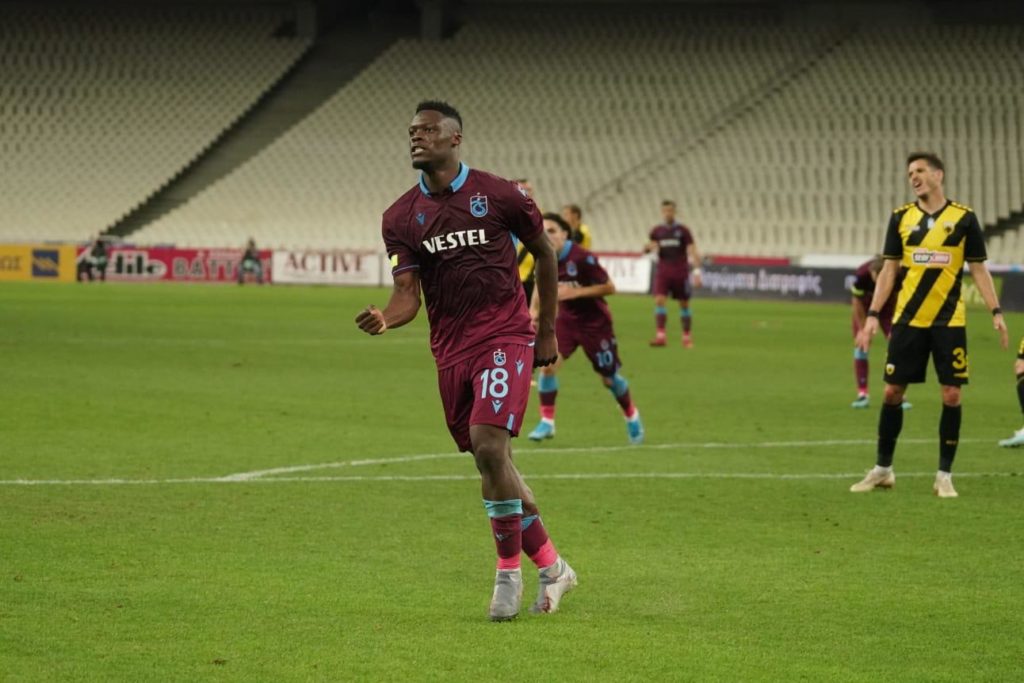 Ghana international Caleb Ekuban is the best player to have played in the Albanian top flight league, according to former Partizani Tirana boss Sulejman Starova.

The 25-year-old, who currently plays for Turkish side Trabzonspor spent one season with Partizani Tirana in Albania, where he made 34 appearances and  scored 17 goals.

"Yes, I believe he (Ekuban) is the best player to come to Albania," Starova said in an interview with abcnews.al.

Sulejman Stratova managed Ebuban that season, where they both achieved success in the 2016/17 season.

His best goal return in a season was with the Albanian giants and his impressive displays earned him a move to England where he joined Championship side Leeds United.

But he struggled at Leeds to replicate his splendid form that saw him move to England and had to be loaned to Trabzonspor.

He has become a key cog at the Turkish side, scoring five goals in seven games before sustaining an injury in training.