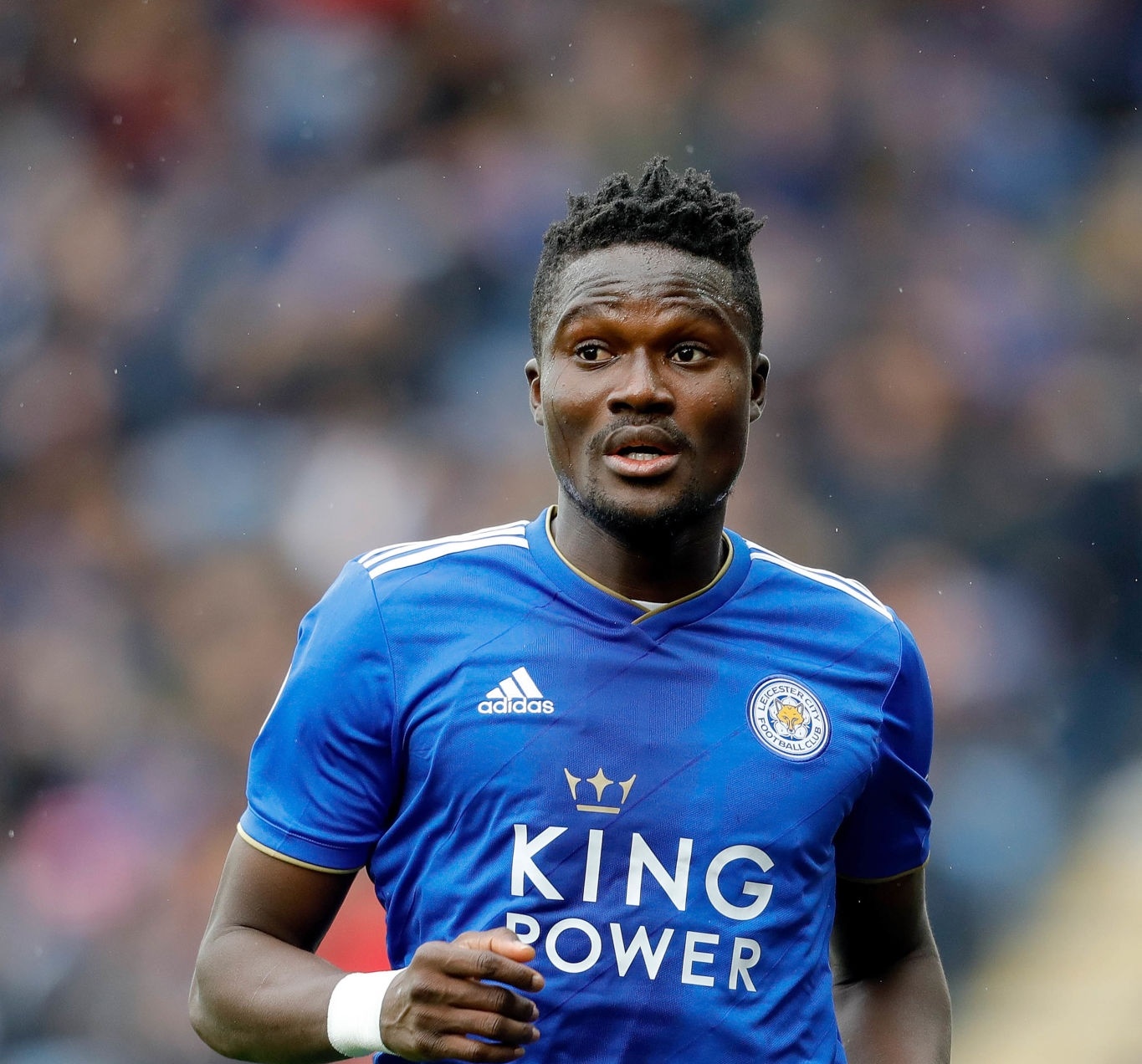 Ghana international Daniel Amartey is one of the low earning players at Leicester City, information gathered by footballghana.com has revealed.

The midfielder who can play as a defender has enjoyed a good stint with the Foxes this season even though he has not played consistently.

According to the wage bill of Leicester City for the 2020/2021 football season, striker Jamie Vardy with no surprise is the highest earner.

The Englishman is on a weekly wage of 140,000 pounds followed by goalkeeper Kasper Schmeichel and midfielder James Maddison.

In the list available with your most trusted Ghanaian online portal, defender Daniel Amartey is amongst the low earners.

The utility player earns a weekly wage of 21,000 pounds and is part of the last ten least paid players at Leicester City.

Daniel Amartey, 26, nonetheless, remains committed to the course of the Foxes and has been giving his all to help the team.