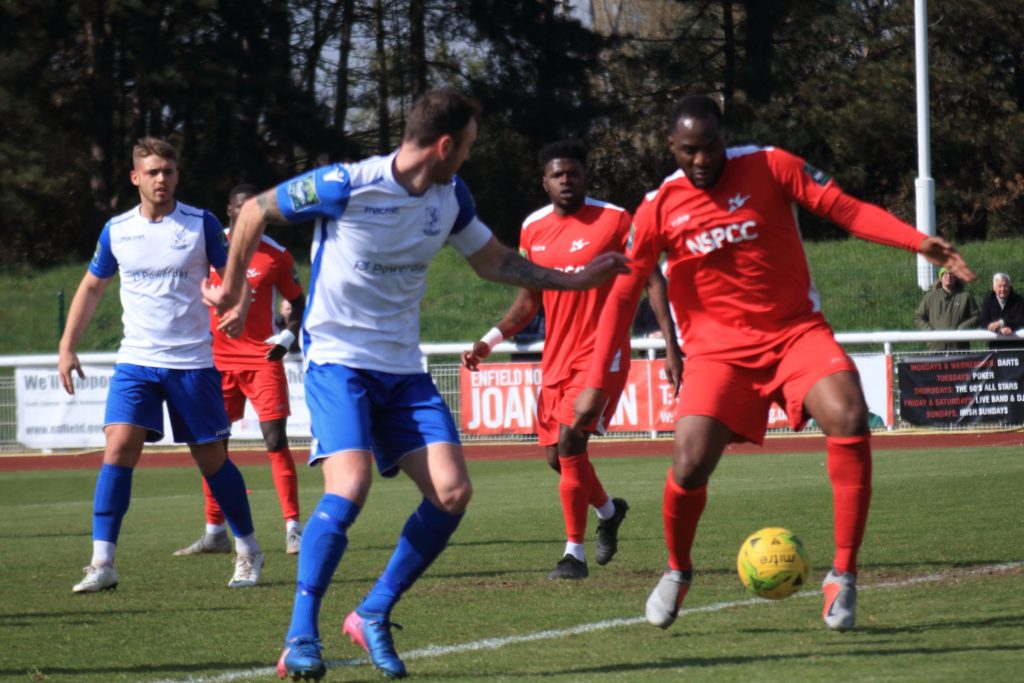 Ghana and Carshalton Athletic FC defender Daniel Pappoe scored for his side in their 4-2 win over Stortford FC in the Non-League on Saturday.

Pappoe was lively throughout the game and found the back of the net in the 51st minute as Carshalton thrashed Stortford in their matchday three fixture.

Carshalton took the lead in the 3rd minute courtesy Omar Koroma strike, however, Luke Callander equalised for the away side in the 16th minute of the game.

The home side took the lead again in the 30th minute through Jerry Amoo who converted from the penalty spot to make it 2-1 before the break.

Despite their fine start after the break, Stortford conceded their third goal of the game.

The Robins won a free kick on the far side, Paris Hamilton-Downes played it in and Daniel Pappoe rose highest to head the ball down and into the net.

Jamie Cureton pulled one back just three minutes after Pappoe's goal but Omar Koroma restored the two-goal cushion with a 71st-minute strike.