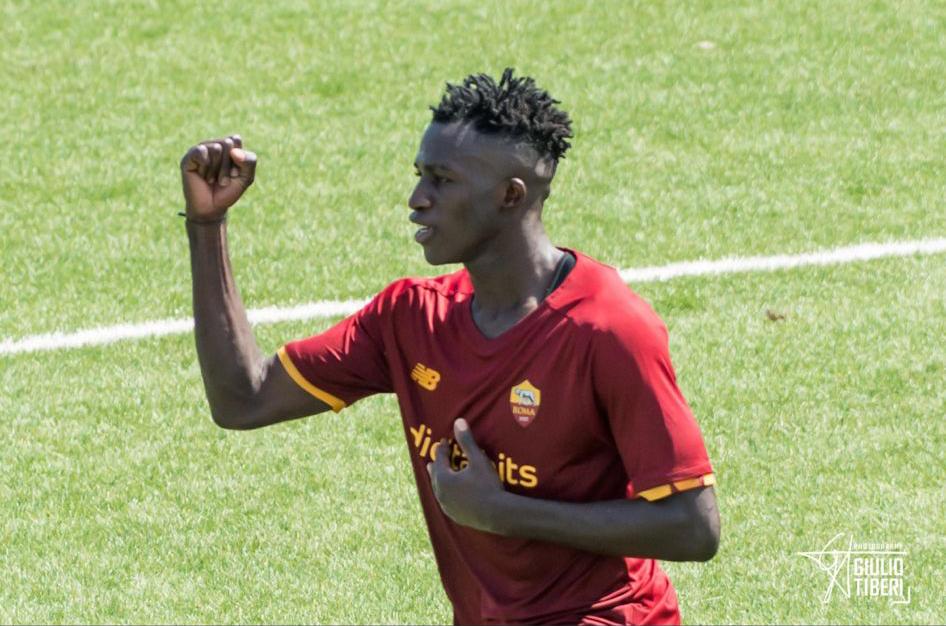 Promising young Ghanaian striker, Felix Afena-Gyan, had the highest rating amongst his peers after his solo goal secured ASs Roma victory against Sassuolo in matchday two in Italy's Primavera division.

Gyan was the Man of the Match with a score of 7.5 in 80 minutes of action on the field of play. Italy's Primavera website Mondoprimavera described his performance as follows.

"Afena-Gyan  7.5: he is the best in the field ever. With his tears he keeps all the black-green defense apprehensive, scoring the winning goal in the second half" Mondoprimavera

AS Roma head coach Jose Mourinho and his assistant Joao Sacramento were at the match for a brief period to inspire and observe the performance of the player.

Gyan's goal against Sassuolo secured Roma their second consecutive victory of the season, whiles ensuring that they're the only side yet to drop points after matchday two

Roma lead the Primavera league table with two points above Inter after two fixtures. The Giallorossi will play Milan next weekend.