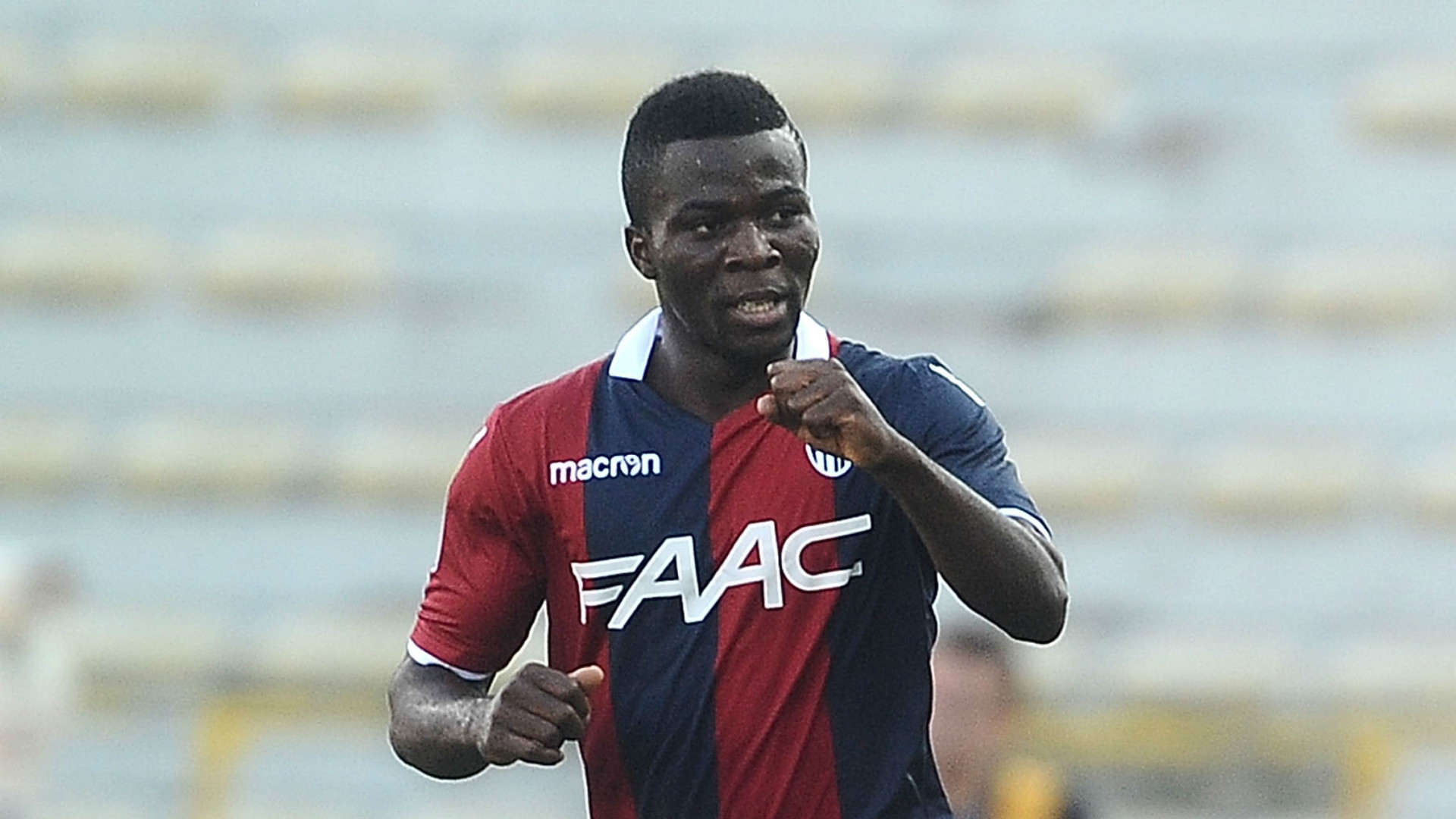 Despite the Malatya based club's relegation, the 26-year-old signed on the dotted line ahead of the new season.

After a challenging season in the first flight, Yeni Malatyaspor was relegated last season.

The club made the official announcement on its social media platforms.

The club's statement reads: "Our club has reached a 2-year agreement with midfielder Godfred Donsah. Over and over again... Welcome Donsah,"

Donsah made his first team and Serie A debut on 19 April 2014, coming on as a substitute in a 2-1 win at Atalanta.